Famous Canadian actress Enid-Raye Adams is happily married to her husband of 17 years, Bryce Norman, and shares two sons with him.

The talented actress is best known for her works in Hospital Show, Good Boys, You Me Her, Riverdale, Mark & Russel’s Wild Ride, Honor Student, and Newly Weds.

We will soon see Enid-Raye in her upcoming TV movie Phantom Pups on September 30.

Enid-Raye Adams is married to Bryce Norman. The two wed on November 8, 2005, and have been together since.

Bryce is highly proud and supportive of Enid and frequently accompanies her to events and shows.

Enid and Bryce are happy parents of their two sons, one of which is Zachary Bryce Norman.

Like most parents, the couple wants to provide for their kids and give them every possible opportunity in life.

Enid-Raye Adams Age And Family: Her Single Mother Raised Her

Enid-Raye Adams was born on June 16, 1973, making her 49 years old at the time of writing. Her hometown is Portage la Prairie in Manitoba, Canada.

Enid is open about her relatively poor childhood in Portage la Prairie. Her mother, Diane Law, was a single parent who became a mother at 17. Diane had to juggle several jobs to provide for her kids. She became a waitress, a hospital orderly, and a server at the Canadian Forces Base.

Since Diane could not afford babysitters, she had to take Enid and her two siblings to rehearsals. Enid has a brother and a sister. Her mom dreamed of becoming an actor and singer. Sadly, she passed away from a brain aneurysm. Enid’s dad, who suffered from addiction, is also no more.

Although she describes herself as a working actor, Adams studied theatre arts at Calgary’s Mount Royal College and has never looked back.

Enid-Raye belongs of Canadian nationality, and she lives in Vancouver with her family.

Like most Canadians, Enid is a huge hockey fan. She shared how once she almost swallowed her esophagus screaming when Trevor Linden scored her favorite goal of all time, for Team Canada, in the dying minutes of the game against the Czech Republic at the 1998 Nagano Olympics.

Enid-Raye Adams Net Worth & How She Got Here?

According to Net Worth Post, Enid-Raye Adams has a net worth of $1.1 million.

Enid has 75 acting credits on her IMDb page. She has dozens of locally shot series and films, including iZombie, Backstrom, Final Destination 2, Supernatural, Jeremiah, and The L-Word.

Moreover, she has acted in several stage plays such as Out the Window, King Henry IV Part One, Romeo and Juliet, Julius Caesar, Twelfth Night, etc., and appeared in commercials for Sears, Mr. Lube, Save-on-Foods, and Volkswagen.

Enid-Raye began her career in theater. In 1993, she made her debut with a minor role in the Canadian independent For the Moment opposite Russell Crowe. Unfortunately, Enid-Raye got too nervous, and they cut her part from the film.

Also known as Enid Raye Adams or Raye Adams in short, the talented actress is 5 feet 4 inches (1,63 m) in height with a slim build.

Ester Expósito plastic surgery is a topic of discussion among her fans. She is a famous Spanish actress and model.  Ester Expósito is known for La caza. Monteperdido (2019), When Angels Sleep (2018), and Locked Up (2015). She is however mostly known for her role as Carla Rosón Caleruega, the protagonist of the Netflix teen…

Mae Whitman Boyfriend is a topic of interest to most of her fans. They want to know more about the Actress’s family and net worth.  Mae Margaret Whitman is an American singer and Actor. As a child, she began her career in ads and made her film debut at six in the romantic movie When… 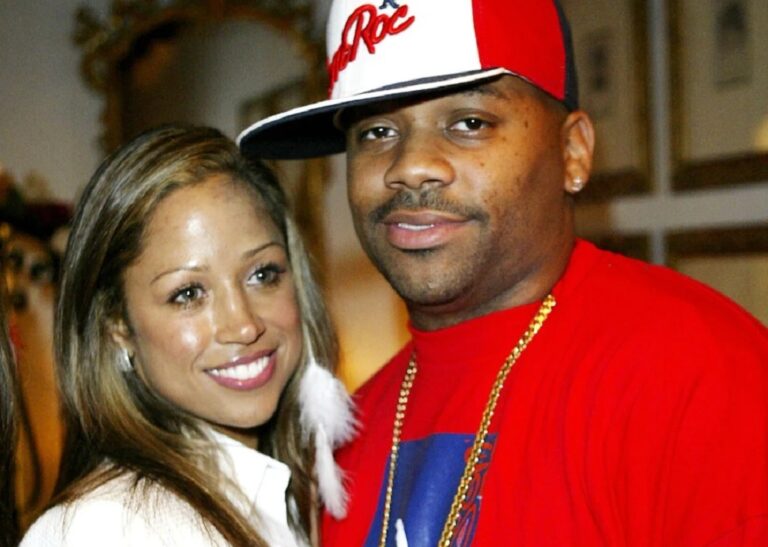 Marlyne Barrett didn’t have weight loss surgery, yet she now looks radically different. Scroll to know about the secret of her weight loss journey. Marlyne Nayokah Barrett is an actress from the United States. She appeared as Nerese Campbell in the HBO crime drama The Wire from 2006 to 2008 and as Felicia Marquand in… 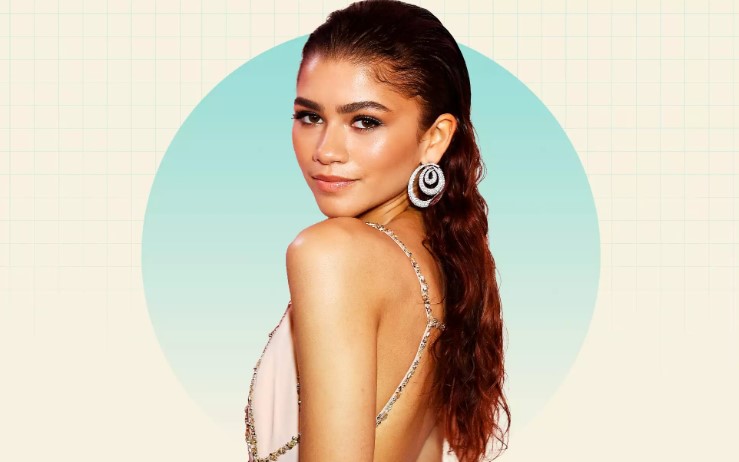 For those who are wondering who Freema Agyeman husband is, the English actress has been dating Robert Luke for a long time but hasn’t tied the knot with him. Freema Agyeman rose to prominence as the Doctor’s companion Martha Jones in the BBC science fiction series Doctor Who, and she received additional recognition for her…