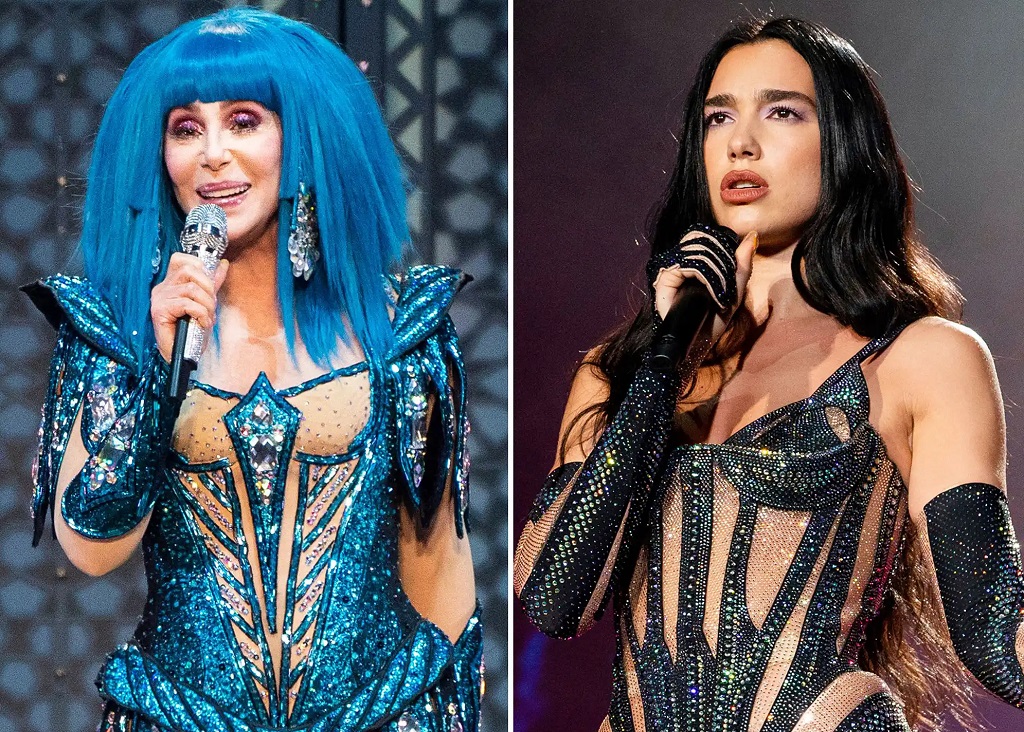 Twitter Beef started after Cher was conflicted about being compared to Dua Lipa.

Earlier this week, a fan referred to the younger singer as “the Cher of our generation” in a since-deleted post.

Cher is an American singer, actress, and television personality who has been dubbed the “Goddess of Pop” by the media.

What Happened Between Cher And Dua Lipa? Twitter Reaction By Fans

Cher wants people to remember something: There can only be one Cher.

The 76-year-old icon responded to people on Twitter comparing her to Dua Lipa with a slightly sarcastic message of her own on Tuesday (Aug. 30), sparking fans to discuss whether it’s fair to compare older musicians who are still alive and well with those who are younger.

One user tweeted now-deleted side-by-side photographs of Cher and the “Levitating” singer, both of whom wore sleek, long black hair and matching strappy, sparkly, form-fitting outfits. The photographs were titled “Dua Lipa, the Cher of our generation” by a Twitter user.

“So much truth in one Tweet,” another user said, tagging both Cher and Dua Lipa.

See Cher’s response after being compared to Dua Lipa:

Cher herself became involved at this point. In response to both users, the “If I Could Turn Back Time” singer simply asked, “How many years are in a generation?” with a mocking “thinking” emoji.

Fans debated the ramifications of comparing musicians who topped the charts decades ago to newer acts in her response. “Props to her for this,” one user said after retweeting Cher’s reaction. “I find the phrase ‘they’re the new’ to be very disrespectful, especially when the original artist is still living.”

Cher Has Been An Inspiration For Dua Lipa

Over the years, the Sonny & Cher musician has undoubtedly been a source of design inspiration for the “Don’t Start Now” singer.

Lipa’s attire at last year’s Grammy Awards drew comparisons to the “Strong Enough” singer’s butterfly ensemble at the same event in 1974, right down to the long dark locks of both women.

While performing in Paris in July 2018, the London native appeared to be wearing a copy of Cher’s sheer, feathered 1974 Met Gala gown. Despite her sartorial tributes to the “Believe” performer, the “Future Nostalgia” singer has expressed a wish to imitate another pop hero — Madonna.

“I want to keep doing this as long as I can.” “I feel like Madonna peaked at 40 or 45 and released the best pop record ever, and she still kills it,” she stated on the “What We Coulda Been” podcast in June 2020. She and Missy Elliott collaborated on an August 2020 remix of “Levitating” with the 64-year-old “Material Girl” singer.

Dua Lipa, a model turned singer/songwriter, was born in London.

While Lipa hasn’t been in the music industry for long, she has already demonstrated her unquestionable skill in just a few years.

Her talent and incredible musical abilities have helped her earn popularity and extensive exposure.

Her hard work paid off when she landed a record deal at the age of 18. However, this was not her ultimate goal. She has always maintained control over how she is portrayed, who she works for, who she works with, and her rise to prominence.

She admits to having opportunities that may have pushed her to a larger audience, but when she doesn’t believe those possibilities are done appropriately and don’t represent who you are and what you represent, she can get a little confused.

Fans are searching for Ramsey Lewis wife, Janet Tamillow, as he died on September 12 in his sleep. Ramsey Emmanuel Lewis Jr. is a jazz pianist, songwriter, and radio host from the United States. Since beginning his music career, Ramsey has released over 80 albums, won three Grammy Awards and five gold records, and has…

Alessia Caracciolo, widely known by her stage name Alessia Cara, was born in Canada on July 11, 1996. She was born to Italian Canadian parents in Brampton, Ontario. She started her passion for singing at 13 years old, on the web platform YouTube to display her talent, and eventually earned vast love and support. “Here”… 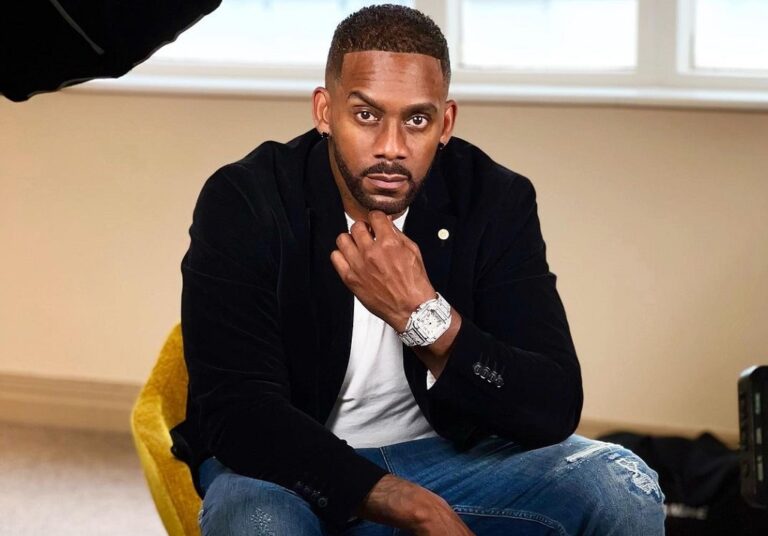 There are rumors of having affairs of the music artist Moniece, because of this, Moniece Slaughter net worth has been searched as she has a great aura in public.  Singer-songwriter Moniece Slaughter is from the United States. She is a cast member of Love & Hip Hop: Hollywood and is 34 years old. She is…