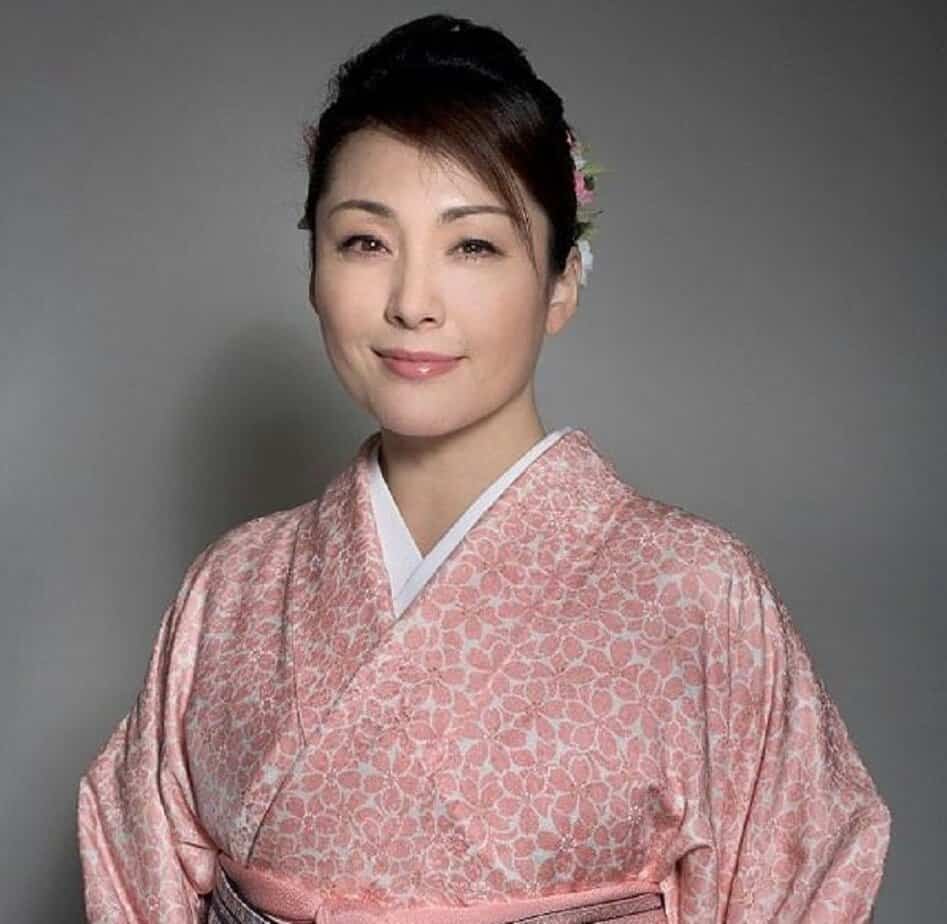 Born in Outa, Tokyo, Matsuzaka Keiko is a Japanese actress and singer.

Active as a child actress in the 1960s, she made her mark as an adult with Daiei, then in 1972 with Shochiku.

Also Read: Ai Hashimoto Husband: Is She Married? Family And Net Worth

It was revealed that the father of Keiko Matsuzaka died in December 2007, leaving unresolved a bitter dispute between them regarding her husband, guitarist Haruhiko.

Despite the family friction, Matsuzaka sought ways to reconcile with her parents after the birth of her two daughters in 1992 and 1994.

Haruhiko “HARU” Takauchi is an acclaimed composer and guitarist who has played with many jazz greats such as Wayne Shorter, Stanley Turrentine, Paul Motian and Jaco Pastorius.

Born in Utsunomiya, Tochigi, Japan, Haru graduated from the Tokyo University of Fine Arts and Music.

In 1980, he moved to New York, where he started a jazz career. In 1984, he and his group “HIKO BAND” released their self-titled debut album, followed by “Galactic Odyssey.”

In 1990 on Capital/EMI Records, which was also used as the soundtrack for a science TV program collaboration produced by NHK and the BBC.

In 1992, “Galactic Age” was released in the US on Blue Note Records. He has since released albums on King and Polystar Records in Japan.

Haru has also done numerous composition works such as “Black Sun” for NHK and ANGASHOUKEI – poem, visual art and music.

Who Are Keiko Matsuzaka Parents?

Ms. Matsuzaka was born on July 20, 1952. The actress was born to Hideaki Matsuzaka, father and Tsuneko Matsuzaka, mother.

Matsuzaka’s father was a naturalized Korean citizen, and her mother was Japanese.

It was revealed that Keiko’s dad died in December 2007, leaving unresolved a bitter dispute between them regarding her spouse Haruhiko Takauchi.

The successful actress yearned to achieve true reconciliation with her parents and husband.

She very much wanted her father to acknowledge her spouse.

Although her relationship with her father improved over time, he refused to meet Takauchi until his death.

An entertainment industry source recalls Matsuzaka’s father, Hideki, repeatedly saying, “Keiko is naive and ignorant of the real world. I don’t care what other people think – she is fooled by this man. He only cares about her money.”

According to Japan today, she took time out between filming to visit and care for her diabetic father with her daughters. She handled the ¥500,000 monthly bill for her dad’s housekeeper.

An acquaintance says Matsuzaka traveled with her mother to South Korea, her husband’s native country after her father died.

More About Keiko Matsuzaka Net Worth

According to Superstars Bio, Keiko Matsuzaka has a net worth of $17 Million as of 2023.

The primary source of her income and net worth is her successful career as an actress.

Matsuzaka’s popularity rose after her 1979 hit “Ai no Suichuka” and appearances in films such as “Kataku no Hito” and “Kamata Koshinkyoku” in the 1980s.

Among her first television appearances was the superhero tokusatsu series Ultra Seven (1968).

The actress has made numerous other television appearances in series and specials, jidaigeki, contemporary dramas, and variety shows.

Therefore, all of her works certainly contributed to her fortune of $17 million.

Explore: Did Go Yoon Jung Get Her Nose Done? Plastic Surgery Before And After Photos

American actress Jennifer Coolidge is most known for starring as Paulette Bonafonté Parcelle in the Legally Blonde film series, among other roles. She is also well known for playing Jeanine in the acclaimed American Pie film series, played by Stifler. Christopher Guest’s spoof documentaries Best in Show (2000), A Mighty Wind (2003), For Your Consideration…

Willow Smith And Paris Jackson Dating rumors are hoaxes. Their dating speculation began after Willow released a new song, “ur a stranger,” featuring Paris Jackson, which sparked a Twitter rumor about their relationship. Paris-Michael Katherine Jackson is an American model, Actress, singer-songwriter, and musician. She is Michael Jackson and Debbie Rowe’s only child and has…

“Lindsay Lohan Family” is a topic of interest to all her fans. She is a famous personality in the United States. Lindsay Dee Lohan is an American Actress and singer. Lohan, born in New York City and raised on Long Island, started working for Ford Models at three. After making frequent appearances on the television… 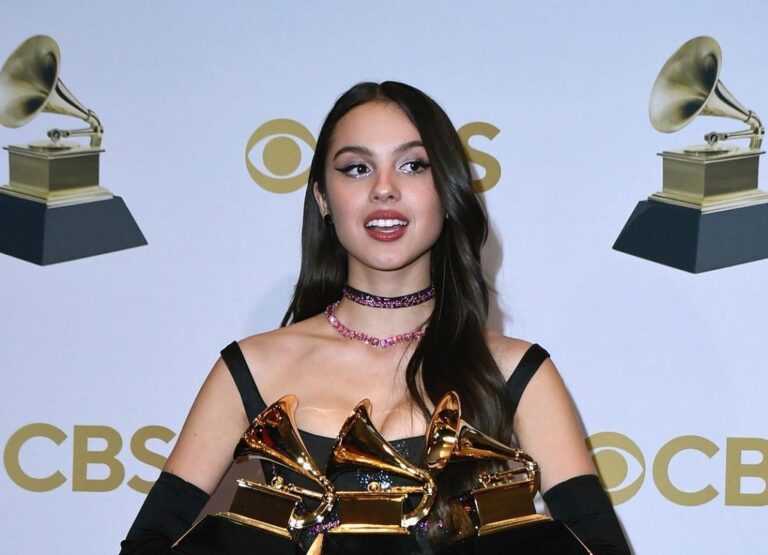 Get ready to be blown away by the talented Iantha Richardson! This fantastic Actress is set to portray Faith, the love interest of Will Trent, in the newly released series “Will Trent.” “Will Trent” is a thrilling series based on Karin Slaughter’s bestselling books, following the adventures of Special Agent Will Trent of the Georgia…