Fans are determined to find out whether or not Paolo Montalban has a wife.

Paolo Montalbán is a Filipino-American actor and singer best known for his role as Prince Christopher in the 1997 Disney television film Rodgers & Hammerstein’s Cinderella.

He played the part again in a stage production of the musical, alongside Deborah Gibson and then Jamie-Lynn Sigler.

Fans have been interested in the lives of the cast, particularly Paolo Montalbán, as nostalgia creeps in with a 25th-anniversary reunion.

Paolo Montalban doesn’t appear to have a wife, however, his romantic life may be kept discreet.

The ultimate luxury is privacy. Many followers have given up on discovering the inner workings of Paolo’s romantic life.

For instance, there is no evidence of Paolo being romantically involved with anyone on his Instagram feed. Not to mention that there are no records of Paolo being in a relationship, or married.

As a result, many people believe Paolo is merely single.

However, just because Paolo appears to have no romantic life does not indicate that he doesn’t.

Many celebrities have chosen to keep their relationships private for a variety of reasons, ranging from keeping their partner out of the public eye to just preferring privacy.

As a result, it’s reasonable to state that Paolo’s relationship status and love life are unknown.

He is one of two children born in the Philippines. Paolo was just a year old when his family emigrated to America.

He resided in a Manhattan apartment before moving to New Jersey, where he grew up in a predominantly Filipino area.

His father played the piano, two aunts studied the violin and piano at Juilliard, and his mother was interested in theater while attending St. Paul’s College in Manila.

Paolo got the lead role in his school’s production of “Oliver” when he was in elementary school.

He had his sights set on Broadway after graduation. His parents’ only wish was for him to graduate from college, which he achieved. He moved directly to Broadway after receiving his diploma.

His parents did back him in his decision, partly because he had a New York agent during his final year of college, who found him his first professional work on a national tour with “Man of La Mancha” immediately after signing.

Paolo Montalban Net Worth In 2022

According to Allfamousbirthday, Paolo Montalban’s net worth is estimated to be $1.5 Million.

Many Filipinos believe that Paolo is the best thing that has happened to them since Lea Salonga. He laughs in an interview, stating that he’s not sure he’d put himself on the same scale and he thinks of himself as just a regular man.

Though he may believe he is simply another guy, many others regard him as a celebrity. Paolo is aware of the challenges of being an Asian actor in Hollywood.

There isn’t much in Hollywood for the stereotyped Asian who understands Kung-fu, is a gangster or delinquent, or is some kind of smart Munk. Nothing can stop him now.

In the meantime, he’s busy auditioning for other parts and unwinding by playing video games and watching cartoons.

Sorcha Cusack is an Irish television actress with numerous television credits, and she is active in the Irish film industry since 1968. The actress is more popular among the mass for her bonding with sisters. Despite having a family that was already famous in acting, the actress put all her effort into refining her capability….

Actor Christopher Peter Melon, who is most known for his television appearances, was born in the United States on April 2, 1961.  Likewise, he returned to HBO in June 2012 to play the vampire Roman in True Blood’s core cast for the fifth season. From 2017 through 2019, Meloni was also an executive producer and…

If you are a devotee of the legendary Tom Hanks, then you are in luck! Because this article is about his first wife, Samantha Lewes. Samantha, who died due to bone cancer, had two children with Tom Hanks. Sadly, she didn’t reveal that she was diagnosed with cancer to the world. Samantha also made a… 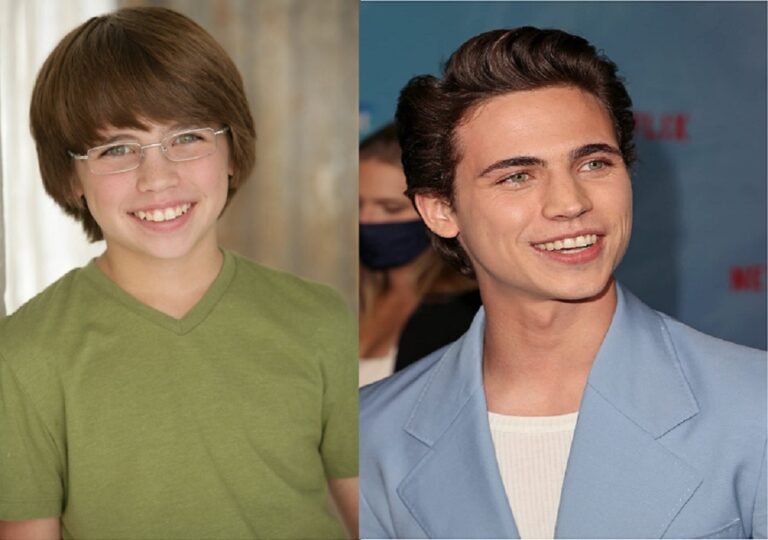 Fans are curious to know about Tanner Buchanan’s teeth as the American actor reveals his teeth at an early age.  At age 9, he decided to pursue a career in acting. After undergoing the necessary training, it didn’t take long for him to win his first television part.  He made his television debut with “Modern…