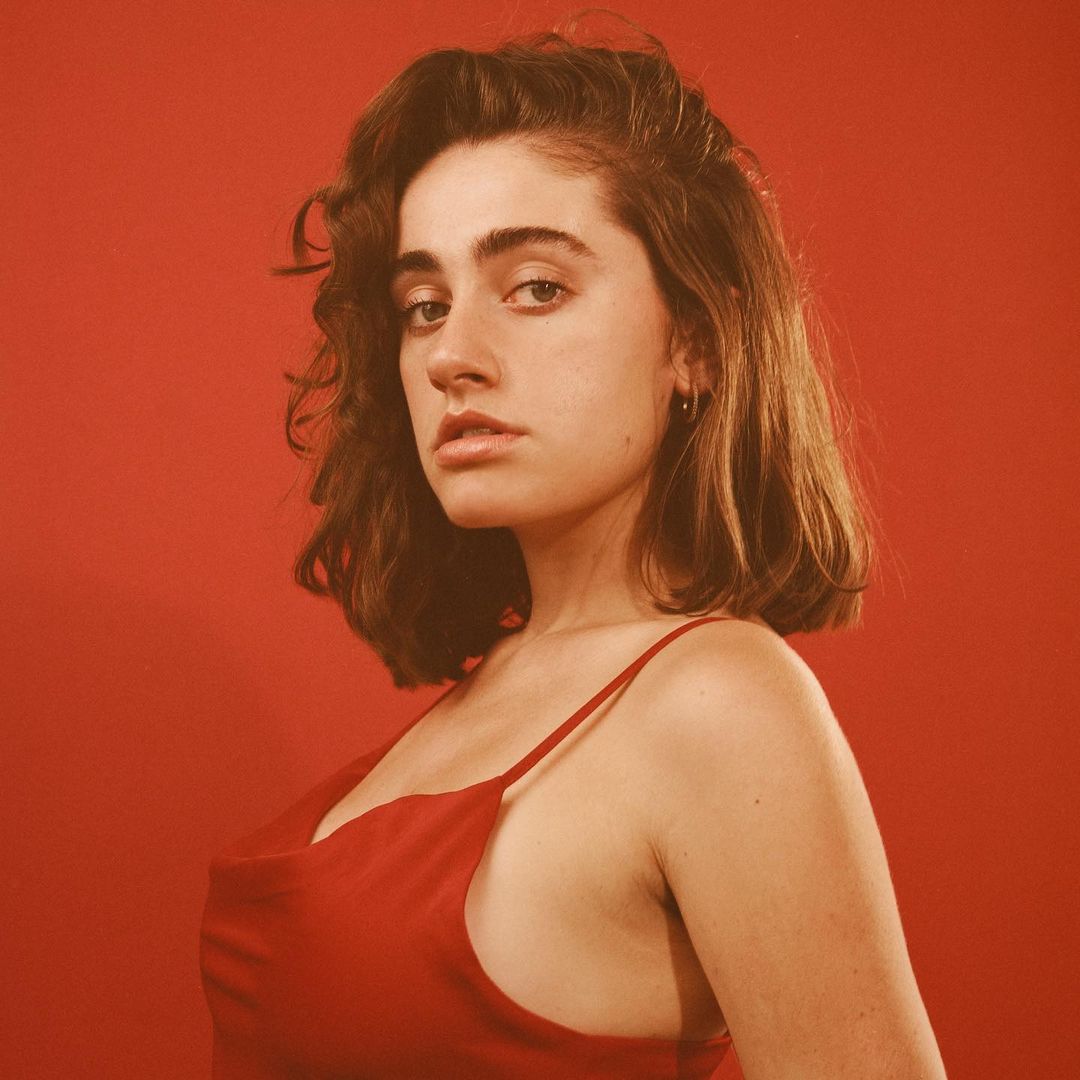 If you have watched Ayo and Rachel Are Single, you may know about Rachel Sennott.

Rachel is a rising comedy artist originally from Simsbury. She is well-known for her role in Shiva Baby.

Apart from acting and comedy performances, she has produced Stuck in the Mall and Unbalanced.

In the article, you will find detailed information about Rachel Sennott’s personal life, career, and net worth.

Here are some quick astonishing facts about Rachel Sennotte:

Rachel Sennott’s full name is Rachel Anne Sennott. She was born on 19th September of 1995  in Simsbury, Connecticut.

Similarly, she is of Italian and Irish descent. Likewise, she was raised Catholic.

Moreover, she was known as a treacly child during her childhood.

Regarding her education, she attended Simsbury High School and graduated in 2014.

Sennott went to New York University and graduated in 2017. Moreover, she majored in Bachelor of Fine Arts.

Rachel has a perfectly shaped body. Besides, she stands 5 feet 2 inches (1.58m) tall.

Likewise, her hair color is brown, and her eyes color is gray.

The September-born zodiac sign is Virgo. In addition, as of traits of Virgo, she is hard-working, patient, and creative.

Rachel was dating a guy interested in stand-up comedies during her freshman in college.

Interestingly, in 2018, she started writing short jokes. However, after a certain period, she confessed to the Nylon that she did not like the open mic.

Likewise, this actress thought that people were laughing at her instead of finding her jokes to be funny.

Thus, because of this, she shifted into the alt scene with a regular gig on It’s A Guy Thing.

Furthermore, in 2018, she started her show Puke Fest and Ur Gonna Slp Rlly Well Tonight.

Similarly, she portrayed the character of Jackie Raines in Call Your Mother. The series has already completed Season One.

Furthermore, she developed the Comedy Central series with Ayo Edebiri.

In 2020, Ayo & Rachel Are Single and Taking the Stage shows were aired on the network.

Moreover, she also appears with many other comedians, including Edebiri, on the web comedy documentary series Speak Up. The show amplifies the female voice working in comedy.

Similarly, she appeared in the lead role in the 2017 short version of Emma Seligman’s Shiva Baby.

This comedian portrayed the character named Danielle. Furthermore, they reprised the same role in the 2020 feature film adaptation.

In addition, she appeared in another movie named Tahara as Hanna.

Fortunately, Shiva Baby turned out to be a career-changing movie for her as she received wide recognition for her performance.

Andrew Parker of the GATE quoted her, “A wonderful, star-making performance.”

Moreover, another reviewer from the Santa Fe Reporter wrote that “after the performance in the film, she should probably just be allowed to do whatever she wants- she is a natural.”

Furthermore, during COVID-19 pandemic quarantines, she was a part of the front-facing camera comedy.

She coined the term “soft-launching,” which meant tagging new relationships on Instagram without explicitly announcing them.

Similarly, she was also a part of Livestream, benefiting the Black Tans Travel Fund.

In 2020, Rachel was awarded the Rising Star award at the Philadelphia Jewish Film Festival.

Similarly, in 2021, she got nominated into three different categories for the same movie, Shiva Baby.

This actress was awarded Narrative Feature at the ReFrame Stamp.

Fortunately, Rachel has kept her profile clean. Moreover, she tends to keep her personal life private.

Thus, she has always been away from unnecessary gossips. However, after separating from her college boyfriend, she was rumored to see some other guy.

Sadly, neither she nor the rumored boyfriend confirmed the news.

You might be interested to know about Jessica Lowe, a multi-talented American actress, writer, and sketch comedian.

Despite this short period in the industry, she has received the recognition she deserved.

She joined Twitter in 2013. Besides, her tweets are work-related.

Furthermore, her username is @Rachel_Sennott, and the account is verified.

Moreover, her account is verified. Interestingly, going through her Instagram feeds, it can be said that she is fond of sharing pictures of herself.

You may be interested in reading about Emilia Jones, a famous British actress who portrayed the role of Kinsey Locke in Locke and Keys.

Why was Rachel Sennott listed on the Times Out New and Pop Dust?

In 2019, Rachel was listed as one of the six best comedians of the alt scene by the Times Out New and Pop Dust.

Moreover, it was because of her distinct comedic voice on a ‘messy.’

Rachel was called ‘sticky’ in her childhood because she used to have snot on her nose, and her shirt used to be sticky and always wet.

Similarly, treacly is a synonym of sticky. Surprisingly, that’s how she came up with such a username.

Spanish-Armenian actor Hovik Keuchkerian Pareja is a trending topic on the internet. The actor rose to prominence after his role as ‘Bogota’ in the popular drama La Casa de Papel. Among the multiple actors in the Spanish movie industry, Hovik has built an exceptional reputation for himself. With his exciting choice of roles and dedicated acting…

Jenna Vulcano is best known for appearing in her brother Sal Volcano’s famous TV Comedy Series “Impractical Jokers.” Besides, Jenna is the perfect example of beauty with great humor. This Years Old comedian won hearts after appearing on the series. Moreover, her presence in the show made it even better. Hence, she was loved by the…

Anthony Russell Hale, also known as Tony Hale, is an American actor, comedian, and producer. He is the happy Father of his teenage daughter Loy Ann Hale. His most famous work has been his role as Buster Bluth in the Fox sitcom Arrested Development. Tony is well-known for Veep, Toy Story 4, The Informant!, In My Sleep, and The Heat. Meet…