A British comedian and writer, Kae Kurd is the perfect epitome of a man with humor and knowledge.

Thanks to his comedies and TV shows, he gathered a massive fan base at a young age.

But one question, “What happened to Kae Krud Teeth,” surpasses all his accomplishments. It is one of the most often googled queries about the famous comedian, and despite his clarification, it is widely communicated in the media.

Now, as the comedian bids goodbye to his position on the popular reality cooking show,” Celebrity MasterChef UK,” the question on his teeth has once again been raised.

So, brace with us if you do not know “What Happened to Kae’s teeth.” It’s time to find out.

Kae Kurd’s Teeth? Is He Ok?

Kae Kurd has his 2 front teeth missing. But yes, he is ok. He didn’t lose them due to any accident or illness.

However, the comedian himself claimed that his 2 teeth in the front have never been there. Like every baby, he was born without teeth, but unlike others, his front 2 teeth never grew and left a gap.

Kae had clarified this matter 2 years ago through an Instagram post. There he shared that he was getting his teeth issue fixed by a doctor named Polareza.

Now, those who just knew Kae may not even know that he had his teeth missing because now, all we see is him smiling brightly, flaunting his shiny teeth.

Kae Kurd’s age is 32 years old as of 2022, according to Radiotimes. The comedian was born in the year 1990 and his birthday is celebrated on 6th April.

He is Kurdish-British with a real name Korang Abdulla. And Kae Kurd is the name he chose for the stage.

Actually, he was called ‘K, he is a Kurd’ when his friends at school could not pronounce his real name.

But with increasing popularity, people now recognize him as Kae Krud, and very few are aware of his real name.

Kae Kurd’s parents were from Iran. Kae came to Britain as a refugee when he was just 6 months.

As per his Wikipedia profile, his parents were involved in the Kurdish resistance movement against Saddam Hussein’s government. Kae’s father was hurt during a poison gas attack, so his family got accepted as refugees in Britain.

Kae’s net worth is supposed to have six figures. Regardless, he has not disclosed his exact earnings to the public.

Kae began his career in the comedy industry in 2011. His comedy contents are mostly related to current social issues, racism, identity, refugee, and also his experience as growing up Kurdish in the UK.

Moreover, “Kurd Your Enthusiasm” is one of the comedies that are very much loved by the audience.

In addition to comedy, the man is also an excellent writer of various TV shows, including “Have I Got News for You” and “Death to 2020.”

Not only that, but Kae Kurd has also made his appearance on TV. “Live at Apollo” and Mock the Week” are some of his best roles.

Recently he was also seen participating in “Celebrity MasterChef UK.” Though he is no more in the show, the public loved to see him on the show.

So, with the love and fame he has gathered from his thriving profession as a comedian and writer, Kae must be enjoying a prosperous life.

Kurd does not seem to have a wife or girlfriend until the present.

The 5 feet 8 inches celebrity seems to be entirely private regarding his dating life. So, as of now, he has neither disclosed his relationship status nor talked about it.

So, due to this, we assume Kae is single at the moment.

But we are sure his fans are very keen to know about his other half. 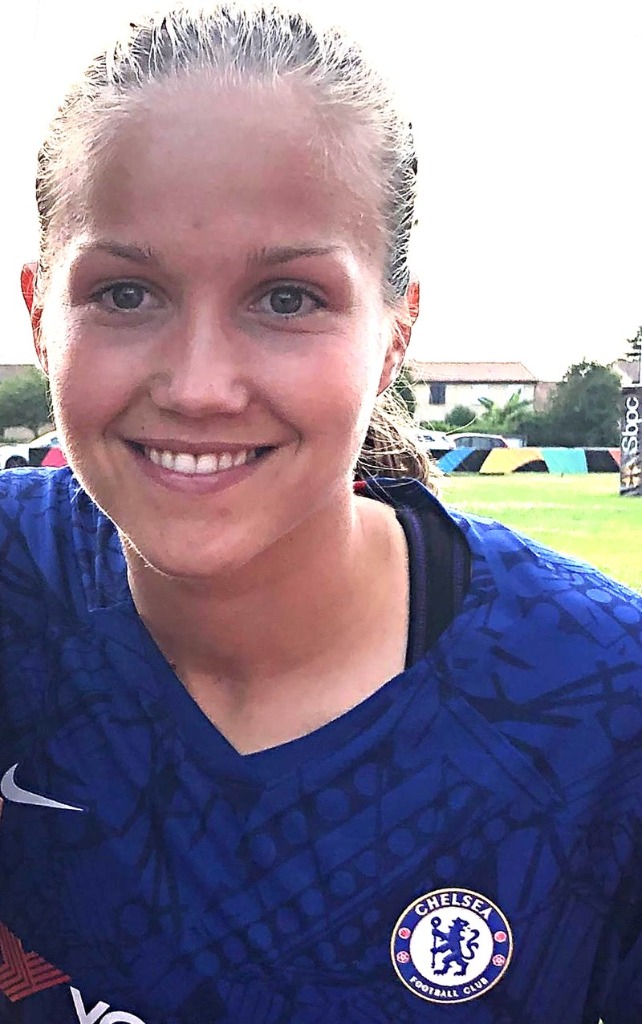 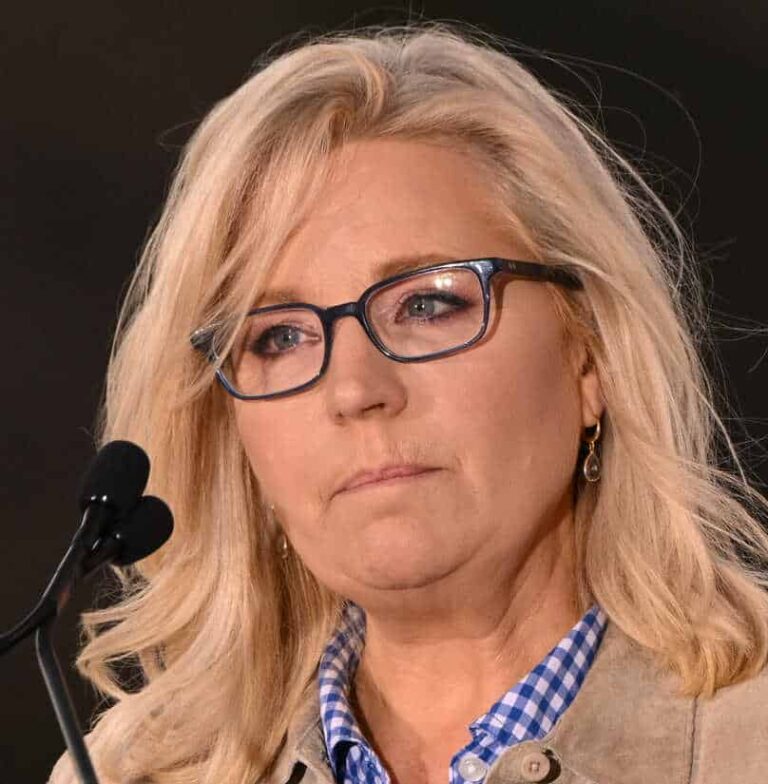 Former Science Advisor of President Joe Biden, Eric Lander, credits his wife Lori Lander for all his accomplishments.  Mr. Lander is an accomplished Mathematician and geneticist from the United States. He is also a biology professor at the world’s most reputed Universities, MIT and Harvard Medical School. Likewise, he has also been the founder of…

American former White House aide Cassidy Hutchinson has an estimated net worth of approximately $1 million. Cassidy supported the Republican Political party and was the assistant to former Chief of Staff Mark Meadows during the Trump administration. Similarly, Hutchinson is most famous for testifying against Trump on June 28, 2022, about the January 6 attack….