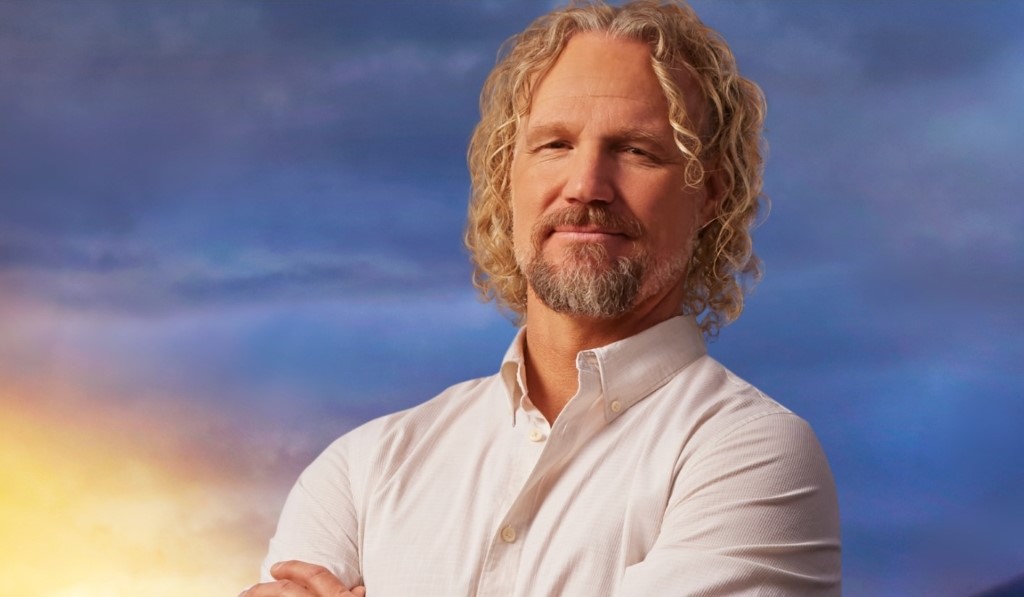 While the public wait for the next season of “Sister Wives,” the question, “What Happened to Kody Brown?” is trending on the internet.

Kody Brown is one of the casts of the TLC-based famous reality TV show, “Sister Wives.” The show is based on the polygamous family of Kody, who has four wives; Meri Brown, Janelle Brown, Christine Brwon, and Robyn Brown.

Sister Wives first premiered in 2010 and has 16 seasons as of now. The last season they were premiered on January 2022. And now, while the fans await Season 17, it will premiere on Sunday, 11th September 2022.

The latest season is supposed to be spicier than the previous ones.

What Happened to Kody Brown? Is the Polygamist Okay?

Nothing happened to Kody Brown. He is excellent.

The question ‘What Happened to Kody Brown’ has been popping up since the polygamist’s transformation. If you are a regular viewer of the show, you must have noticed how much Kody has changed since the show’s beginning.

However, not only has Kody transformed, but the other casts of the show have also undergone some transformation. But, while the entire Brown family is changing, it is not uncommon for its members to change in the past decade.

So health-wise, Kody Brown is great, but in the case of family, the man seems to have lost a lot lately. Now let’s see where life takes the polygamous Brown family in 2022.

Where Is Sister Wives Cast Now In 2022

Sister Wives cast is not living together in 2022.

When the show first premiered on TLC, it showed the Brown family living together in the same house. The family consisted of Kody Brown, his 4 wives (Meri, Janelle, Christine, and Robyn), and their children sharing the same roof in Utah.

In 2011, the family moved to Las Vegas, and Kody’s wives began living separately with their children. During the course, Kody would mark his time between his wives. Likewise, as per Sister Wives Wikipedia page, the brown family again moved to Flagstaff, Arizona, in 2018.

And since then, Kody’s third wife, Christine, began to express her dissatisfaction with her marriage and their move to Arizona. Likewise, 2020 became the worst for the Brown family.

As the pandemic approached, the wives began complaining about their shared husbands. Kody only lived with his fourth wife, Robyn, and started avoiding the others. So, finally, in 2020, Christine moved alone to Utah with her kids, and in 2021, she got divorced from Kody.

So, before Christine left the family, the Browns had bought a vast land and were confused about building one single house or separate 5 homes. However, the family has decided to make 4 houses with Christine leaving.

Likewise, Kody’s relationship with his second wife, Janelle, is also tense. In the latest episode of season 16, Janelle said that it is easy to walk away, and the pair may is rumored to be divorced in 2022.

Meri Brown and Kody Brown got married in 1990.

Meri is the first wife of the patriarch, and she was his only legal wife until they divorced in 2014. However, despite being divorced, the duo continued their relationship and described it more as friendship.

In Season 16, Meri was asked why she was in the family if she and Kody were not a couple anymore. She replied that she did not leave because she did not want to.

As of 2022, with the new season premiering, the Sister Wives fans suggest that Meri Brown has possibly split from Kody. According to the source, fans believe Meri’s recent Instagram posts and captions indicate that the couple has parted ways.

Kody Brown and his first wife Meri (Source: She the People)If Meri left Kody, the Brown family would no longer be polygamous. 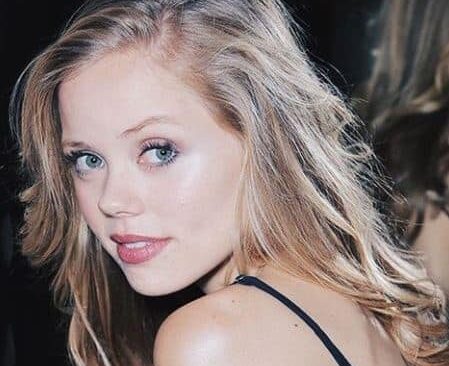 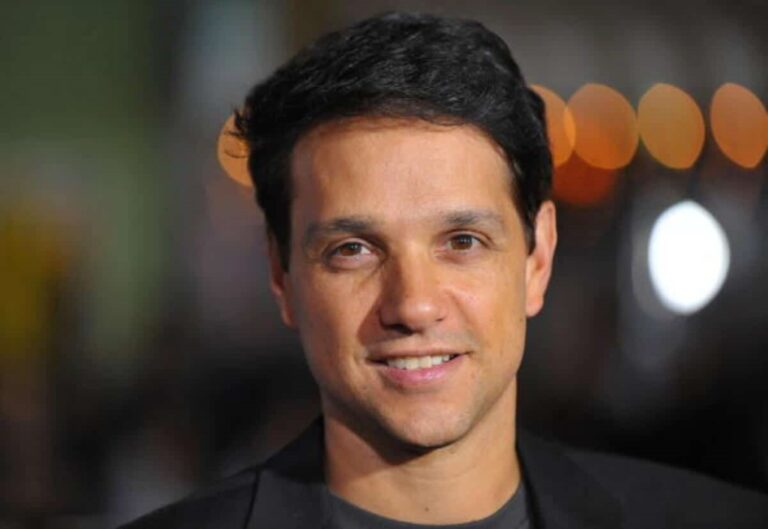 Ralph Macchio Illness has raised the public’s concern about the actor’s health update. Is he ok? Macchio, best recognized as Daniel LaRusso from “Karate Kid,” is a 60 years old American actor and producer. He began his acting career at 19 but gained prominence after serving for “Karate Kid.” You can find young Ralph in all 3…