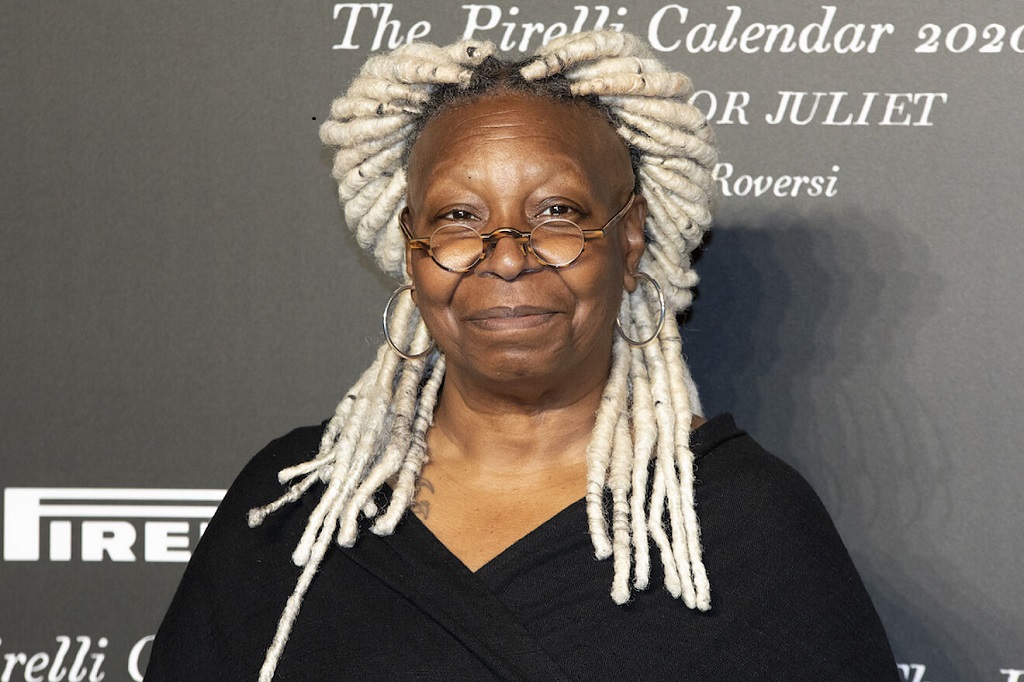 Whoopi Goldberg’s racist comments have offended many people and are criticizing her.

Whoopi Goldberg was suspended for almost two weeks as co-host of “The View” on Tuesday for making “wrong and insensitive comments” regarding Jews and the Holocaust, according to the chairman of ABC News.

The controversy over Goldberg’s words this week underlined the persistent complexities of several race-related topics, such as the widely held but hotly debated assumption that only people of color may be victims of Racism.

Whoopi Goldberg Racist Comments: What Did She Say?

Whoopi Goldberg was chastised after saying on a U.S. chat program that the Holocaust was “not about race.”

On Monday’s episode of “The View,” Goldberg expressed surprise that some Tennessee school board members were uncomfortable with the nudity in “Maus.”

On ABC’s The View, the television personality and actress stated that the Nazi Holocaust against Jews featured two groups of white people.

She instantly apologized, but in an attempt to clarify her remarks, she ended up having to apologize again.

The Nazis, who saw themselves as an Aryan master race, slaughtered six million Jews during the Holocaust.

She said that it’s about the Holocaust and the killing of six million people, but did that concern you? “If you’re going to do this, let’s be honest about it.” Since the Holocaust has nothing to do with race.”

Despite the opposition of several of her fellow panelists, she stood firm.

Greenblatt suggested that the talk show looking for a new co-host after Meghan McCain left last summer consider hiring a Jewish woman to keep the subject of antisemitism in the spotlight.

He stated that Racism was at the heart of Nazi ideology. Their race rather than their faith defined Jews. It stated that “Nazi racist ideologies spurred genocide and mass slaughter.”

A link to the museum’s online encyclopedia was also provided in the tweet, which stated that the Nazis blamed negative preconceptions of Jews on biologically established racial ancestry.

“Although Jews are not a race, Nazis used Judaism to establish a racial hierarchy that “derived this, it should be acknowledged, from the American discussion about racial supremacy and eugenics.”

There were several calls for Goldberg’s dismissal on Twitter, where it looked to be caught up in the typical battles between left and right.

ABC News President Kim Godwin revealed in a statement that she asked Whoopi to take time to learn and reflect on the impact of her comments while she has apologized.

Kim further added that the entire ABC News organization stands in solidarity with their Jewish colleagues, friends, family, and communities.

The ban comes a day after Goldberg stated on “The View” that race played no role in the Holocaust. The actress apologized hours later and again on Tuesday’s broadcast, but several major Jewish leaders condemned the original statement.

Goldberg said that her statements had upset many people, which was not her aim. She also realized why. She was grateful since the material she received was quite useful and helped her grasp a variety of topics.

Goldberg made her original remarks on the show Monday during a discussion about a Tennessee school board’s decision to forbid “Maus,” a Pulitzer Prize-winning graphic novel about Nazi death camps during WWII.

She stated that the Holocaust wasn’t about race but was about man’s inhumanity to man.”

“My support for the Jewish people around the world has never wavered, and it will never do so. I apologize for causing you pain, “She continued.

However, in an attempt to clarify her remarks on The Late Show with Stephen Colbert, she stated that the Nazis had lied and had issues with ethnicity rather than race, which caused further offense and necessitated another apology on The View on Tuesday. 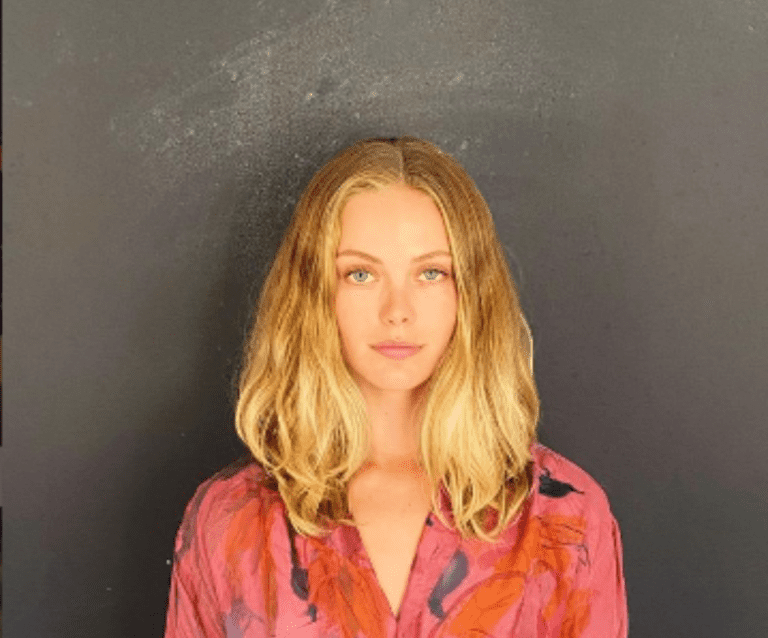 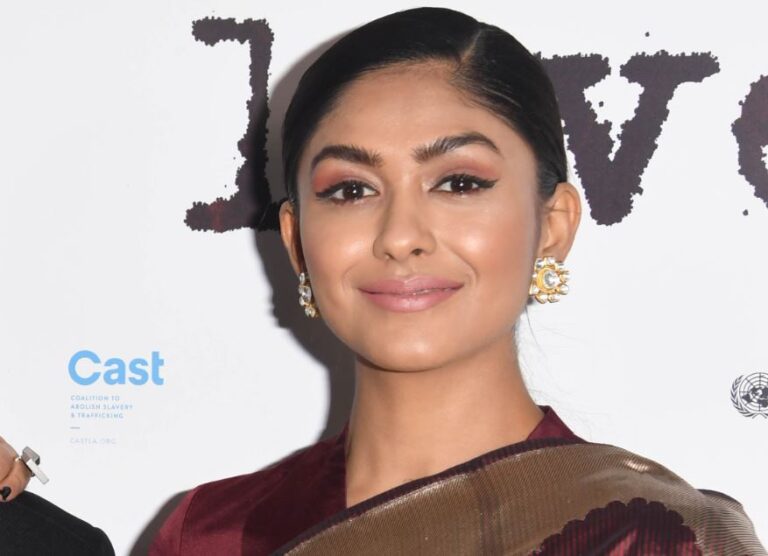 Mrunal Thakur is an Indian actress who primarily acts in Hindi films. She is not married and is now single. However, new reports about her relationship with the television celebrity are circulating. Mrunal was born on August 1, 1992 in Nagpur, Maharastra, India. As of 2022, she is 30 years old. She completed her secondary…

An Australian Actress and singer, Caitlin Stasey, keeps updating her fans with her sweet snap of her parents: Sally Stasey And David Stasey, on social media.  The actress is best known for her role as Rachel Kinski in Neighbours. The actress was interested in acting and movies ever since she was around six years old. In 2000,…

Fans are curious about Abigail Cowen’s plastic surgery as the Actress looks different beforehand.  Abigail Cowen is an Actress who rose to prominence due to her Netflix series “Fate the Winx Saga.” Abigail began her career with guest appearances in Red Band Society and Stranger Things 2, Fosters, before obtaining a significant role in “The…