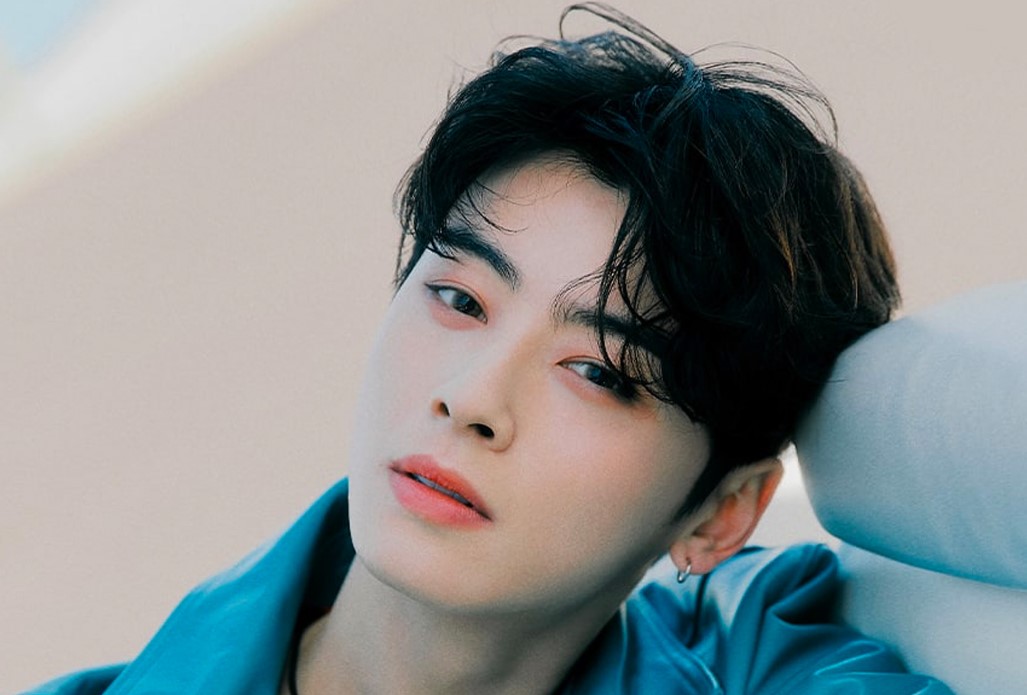 Cha Eun Woo Religion piqued the public’s interest after one of his friends praised his excellent heart.

Cha Eun Woo began his career with a minor role in 2014; he is a successful actor, singer, and model based in South Korea. The star has appeared in multiple TV shows and web series since then.

Likewise, he is also a great singer and songwriter involved with the KPop band “Astro.”

Moreover, along with being an accomplished Korean star, the 25 years old man has a great heart. He is often making donations to the needy ones.

Now public wants to know if Cha Eun Woo’s religion and beliefs inspire him to be a decent man.

To know, stick with us.

What is Cha Eun Woo Religion: His Faith Explored

While many assumed he believed in Buddhism, the actor is a devotee of Christ.

So as a Christian, he is often seen excited about Christmas and the holiday season.

Last December, the actor was seen posing in front of the Christmas tree and fairy lights, where he also wished his followers Happy Holidays.

Woo credits his successful career to his family.

The actor has not revealed the identity of his parents, but he has talked about them in some interviews.

According to the actor, his mother was strict with him while his father was soft. She would rarely praise him.

In 2020, the actor appeared as a guest on a show, and there he read a message from his mother. The news was heartwarming because it was one of the few times she had kept her strict nature aside and talked to him with compassion.

She even apologized to him for being strict.

Cha Eun Woo’s mother knew her son was very handsome since he was a baby, but she never praised his beauty and instead said there are many attractive faces in the world.

Likewise, Mrs. Lee would always ask him to work hard. But, all this strict nature was for the goodness of her son’s future. She claimed she was strict because many people with good faces are usually arrogant, and she didn’t want her son to be such.

Hence, thanks to his mom, the actor has become one of the most humble and finest Korean actors and singers.

Talking about his father, he was always excited to see his son’s work. Cha Eun revealed that his father loved his role in “True Beauty.” Mr. Lee loved the show so much that he would find it difficult to sleep on Tuesdays as the True Beauty episode premiered every Wednesday and Thursday.

Cha Eun Woo’s net worth in 2022 is expected to be millions.

Though the exact number of his net worth is yet to be revealed, K Pop Starz reports it to be between $ 8 million to $10 million.

The primary source of Woo’s income is based upon his acting career; however, his singing career also complements his massive income.

Did the Actor Changed His Name: Real Name Explored

The actor uses Cha Eun Woo as his nickname for his career. Though he has not explained the reason behind adding a unique name to his career, his fans have made various assumptions.

One of his fans said it is common for celebrities like him to have a different stage name. While the other said that maybe the actor wanted a unique name for his career as his actual name is pretty standard.

Likewise, the other fan claimed that Woo’s CEO suggested the name, and the actor loved how it sounded, so he chose the name to be his anonym.

While these fans’ assumptions make sense, it would be beneficial if the actor would himself clarify the reason behind adding a nickname.

Sunetra Sastry is a professional makeup artist who rose to fame after marrying comedian and superstar Rowan Atkinson.  Moreover, Sastry has also featured in comedy series in “Black Adder.” In addition, she is a very humble person.   Additionally, Sunetra has an Indian father and a British mother. Moreover, she follows both the Hindu and Christian…

Omar Hardwick is married to Jennifer Pfautch and has two Kids: a daughter, Nova and a son, Brave. Omari Hardwick is an American Actor and founding Plan B Inc. Theater Group member. He is popularly Known for his starring role as James ‘Ghost’ St. Patrick in Starz’s Power. The Actor is also a co-founder of…

Kennya Baldwin is a famous figure in the USA, mainly known as the wife of Stephen Baldwin. Kennya is the mother of Hailey Baldwin Bieber, making her the mother-in-law of Justin Bieber. Baldwin is from a famous family, as even her father was a legendary Brazilian musician. The mother of two supermodels is the Brazilian…