Eddie Guerrero fans are curious to know more about his Son as people often find it confusing whether Eddie had a son.

Eduardo Gory Guerrero Llanes was a professional wrestler from the United States.

As the Son of first-generation wrestler Gory Guerrero, he was a prominent member of the Guerrero wrestling family. Eddie Guerrero is regarded as one of the greatest wrestlers of all time.

He began his wrestling career in Mexican organizations, forming an outstanding tag team with Art Barr.

He had his first major exposure in the United States after the death of Barr in 1995, when he joined ECW and won the ECW World Television Championship.

Did Eddie Guerrero Have A Son? Is Dominik His Real Son?

One of the most often asked questions is if Eddie had a son. Some even speculated that Dominik Mysterio was Eddie Guerrero’s real Son rather than Rey Mysterio’s.

This plot began in a 2005 WWE storyline with Eddie and Rey, who were fighting for custody of Dominik.

Eddie claimed Dominik was his true Son in the episode. According to the plot, Eddie abandoned Dominik when he was a baby because Eddie could not care for him.

Also Read: Why Was Cam Newton In Jail? When Was He Released? Arrest And Charges

So he entrusted his Son’s care to his best buddy Rey. Years later, Eddie would request that Rey return his kid. Then Rey would deny handing Dominik back. This would then spark a dispute among the Mexicans.

This narrative proceeded ahead after meeting with Rey Mysterio and receiving his OK. As a result, Dominik is not Eddie Guerrero’s biological Son.

Even though Dominik is not Eddie’s Son, he is Dominik’s godfather.

Eddie looked after Dominik during the filming. Dominik was the major attraction of the entire section, and Eddie treated him extremely nicely.

Fans still like this narrative to this day. Dominik’s friends began to grill him about his biological Father.

They thought the conflict was real. Even after nearly a decade and a half, people continue to ask this question.

Eddie had three daughters as his biological offspring. Shaul Guerrero is the first child of Eddie Guerrero and Kaylie Marie Guerrero.

Shaul was born in El Paso, Texas, on October 14, 1990. She aspires to be a wrestler like her Father and enjoys singing, dancing, and anchoring.

Shaul Guerrero began his professional career in December 2010. She was previously signed as a developmental talent by World Wrestling Entertainment (WWE) in October 2010.

Eddie and Vickie’s second child is Sherilyn Guerrero. On July 8, 1995, she was born. She is 26 years old at the moment. Unlike her sister, she did not pursue a career in wrestling.

However, she made a cameo in WWE during the Dominik and Rey Mysterio segment. She also appeared on live television following her Father’s death.

Eddie’s third child is from another lady. Eddie and Vickie’s relationship was going through a difficult period.

In 2002, their happy relationship came to an end. Vickie and Eddie were separated for two years during this time.

How did Famer Eddie Guerrero die? What Happened To Him?

Eddie Guerrero won his farewell match against Mr. Kennedy on the November 11, 2005, episode of SmackDown. The victory earned him a berth on Team SmackDown for the 2005 Survivor Series.

Eddie was discovered unconscious at the Marriott Hotel City Center in Minneapolis on November 13 by his nephew and fellow WWE Superstar Chavo Guerrero.

During Eddie Guerrero’s autopsy, it was determined that he died from sudden heart failure caused by atherosclerotic cardiovascular disease.

In an interview for Dark Side of the Ring in 2020, Chavo Guerrero revealed that Eddie was “clinging to life” when he discovered him.

His legacy in wrestling, on the other hand, is practically unsurpassed. Eddie has been credited with several celebrities’ careers throughout the years. 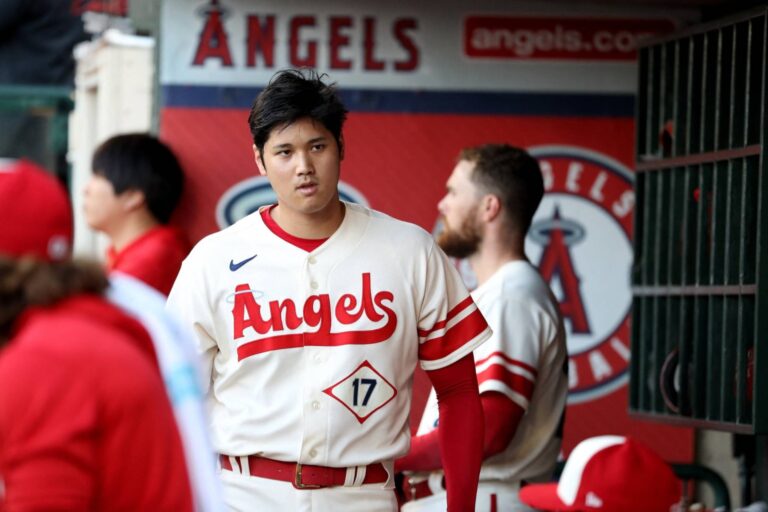 There is a saying, always bear in mind that your resolution to succeed is more important than others. One such youth who followed this saying is Juan Echevarria. Who is Juan Echevarria, you may ask? Juan Echevarria is a Cuban athlete who competes in the long jump category. People also read: John Mulaney Intervention: His…