Comedian and MMA coach Diego Lopez is not married as of 2022. As suggested by his appearance in the Drew Barrymore Dating Game, he is single.

The 35-year-old is also the host of the A Little Time podcast and the Nihilift web series.

No, Diego Lopez is not married. He was recently one of the contestants in Drew Barrymore’s Dating Game: Bachelors Sing Impromptu Songs as one of the four bachelors.

The lucky bachelors took a risk on romance with Drew Barrymore, one of Hollywood’s top stars, in the episode on The Stern Show.

Although Drew is single and content, Howard and his wife Beth are not assured and are actively attempting to match her with “the man of her dreams.”

Find Out About: Clarke Thorell’s Wife: Who Is He Dating? Family And Net Worth.

The game’s rules are straightforward; Drew cannot see the men but can ask them questions to see who she is compatible with.

Before bringing on the popular actress, Howard and Robin Quivers introduced the contestants to the audience.

“Bachelor #3 is no slouch either,” Howard said, referring to Diego. “Long-term would be great, especially with someone like Drew,” Diego reassured the hosts. Sadly, the actress ultimately chose Broadway actor Clarke Thorell as her Date. However, she would soon also meet Diego.

Diego Lopez is an American national born in New Jersey, United States. He moved with his family to South Florida when he was three.

The comedian lived all over Broward County, between Miami and Fort Lauderdale. At the time, he did not like it but now feels lucky to have grown up there.

In early 2009, Diego moved to Brooklyn, New York, and has loved it ever since. He is currently 35 years old.

Names and details of his parents or siblings are unavailable online. His relationship status is also a question mark, although he is most likely single.

In 2012, Diego was in a relationship with his then-girlfriend, Mina Aoki, whom he praised for being highly supportive.

Her Twitter bio shows that she is a tattoo artist based in New York City. Diego lived in Greenpoint, Brooklyn, with Mina and two dogs back then.

There is no mention of Diego Lopez’s net worth online. Given his career as a former MMA fighter, current instructor, comedian, host, and writer, we believe he is doing great financially.

When in high school, Diego was a national hockey champion. He took that winning spirit from hockey to Martial Arts. Diego has an amateur MMA record of 3-0-1 (Win-Loss-Draw).

However, Diego has been inactive since 2014 and now focuses on other career paths, like coaching, comedy, and hosting.

In addition, the Brazilian jiu-jitsu black belt has trained at Williamsburg Mixed Martial Arts Academy since 2009. He also hosts the A Little Time podcast, along with fellow comedian Mike Abrusci.

Besides, Diego has expanded to online workout videos, which he has dubbed Nihilift. He is also a model with the modeling agency State Management.

Learn About: Kevin Kreider Car Accident: Crashed His Tesla 10 Minutes After Buying, Is He Injured?

Bruna Louise is a Brazilian performer of stand-up comedy. She gained notoriety in 2021 due to her participation in the dating reality series “Too Hot to Handle: Brazil.” Additionally, she participated in the 2016 film “The Love of Catarina,” directed by Gil Baroni and has a variety of modeling gigs, and does comedy in addition…

John Mulaney Intervention is a commonly searched topic for this famous personality. Fans are eager to know more about his life after rehab.  John Edmund Mulaney is a stand-up comedian, actor, writer, and producer from the United States. He first became well-known for his writing for Saturday Night Live between 2008 and 2013, mainly for… 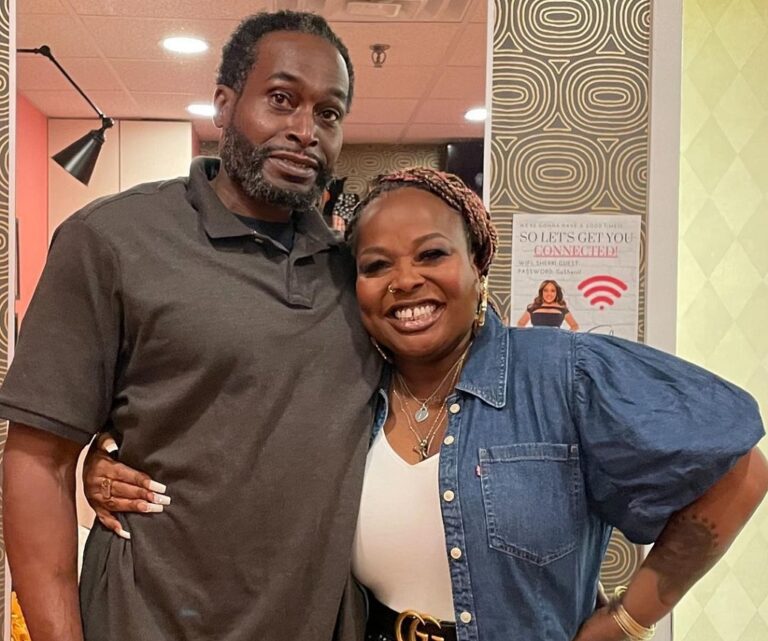 People are curious about the marriage of Jackie Fabulous and her husband, as the comedian has participated in AGT: All-Star 2023.  On January 2 at 8 pm ET on N.B.C., the season debut of AGT: All Stars 2023 is scheduled.  Former contestants from the competition and its regional spin-offs will appear on America’s Got Talent…