People are curious whether Gisele Bundchen is dating Pete Davidson, as the former NFL player’s wife’s name has been connected with the Actor.

The Internet is still unbeaten, unlike Tom Brady and the 2-2 Tampa Bay Buccaneers this year.

As a result of rumors that Brady and his wife of 13 years, Gisele Bündchen, have retained divorce lawyers, the Twitterverse has already started tormenting the quarterback by speculating on Bündchen’s potential following relationships.

<< Ben Shapiro Is A Father Of 3 Kids, Meet Wife Mor Shapiro, Family And Net Worth >>

When contacted by Fox News Digital about the reports, a Brady spokeswoman declined to comment.

The Twitterverse unanimously agreed that Actor Pete Davidson should be the next person they see dating the supermodel with Brazilian roots.

This week, the 42-year-old model was reportedly photographed entering a Miami gym for the second time. On both occasions, Bündchen lacked her wedding band.

Davidson, who has a reputation for getting along well with Hollywood’s leading ladies, most recently dated Kim Kardashian, a woman who is 13 years older than him.

Aside from his engagement to music artist Ariana Grande, Davidson has been romantically involved with actors Phoebe Dynevor, Kaia Gerber, Cazzie David, and Kate Beckinsale, 21 years older than him.

The former Saturday Night Live performer is frequently recommended for dates via Twitter. ICYMI, people began to ship Davidson with Martha Stewart as soon as he and Kardashian called it quits in August. In light of this, it is not entirely surprising that Brady and Bündchen’s separation caused a stir on Twitter.

Twitter became convinced that Davidson and Bündchen were dating after hearing that Brady and Bündchen had hired attorneys to handle their divorce. They are now eagerly anticipating their first date.

Some tweets claim that Davidson was prepared to start dating Bündchen yesterday. There are other running jokes on the platform as well. Twitter users bet when Davidson and Bündchen would be seen together in public. At this point, the paparazzi are undoubtedly aware of the comedian’s whereabouts, so images typically circulate rapidly whenever a new Davidson romance develops.

Twitter had to make fun of Brady’s conceivable response to the pairing of Bündchen and Davidson. These, in my opinion, are the best Pete-Gisele-Tom memes available at the moment.

The divorce papers between Tom Brady and Gisele Bündchen haven’t even been signed, but oddsmakers are already betting on who the couple will date next. And, as you might expect, Pete Davidson is the front-runner.

There are a few surprising names on the BetOnline team’s list of the former power couple’s potential suitors. Pete has the highest odds on Gisele’s side at +1200, followed closely by handsome Actor Jason Momoa at +1800.

Other celebrities include Leonardo DiCaprio, John Mayer, Chris Evans, and Bradley Cooper. Still, Rob Gronkowski, Brady’s close buddy and former colleague, would undoubtedly stir the pot if it were to happen. His odds are, of course, +6900.

A few options will never come to pass, such as Zach Wilson, the quarterback for the New York Jets, and Antonio Brown. Who has been relentlessly making fun of TB12 because of the divorce?

Brady has a huge list of attractive women on his list. None other than Taylor Swift is in the first place, with a score of +1400. Additionally available are models Alessandra Ambrosio (+1800) and Adriana Lima (+1600). Kim Kardashian is immediately behind at (+2500).

After several years Richard Allen MugShot Case captivated the attention after the murder suspect got arrested on October 26, 2022, for the alleged murder of teenage best friends. From Delphi, Indiana, Richard Matthew Allen was taken into custody and booked into Carroll County Jail. But he has since been moved to a state facility for…

“Gannibal,” a new Japanese psychothriller, is now streaming exclusively on Disney+. The series follows Police officer Daigo Agawa, played by Yuya Yagira, as he arrives in a mysterious village. Based on the hit manga series of the same name by Masaaki Ninomiya, Gannibal features a unique storyline. This article will explore Yuya Yagira Wife, including… 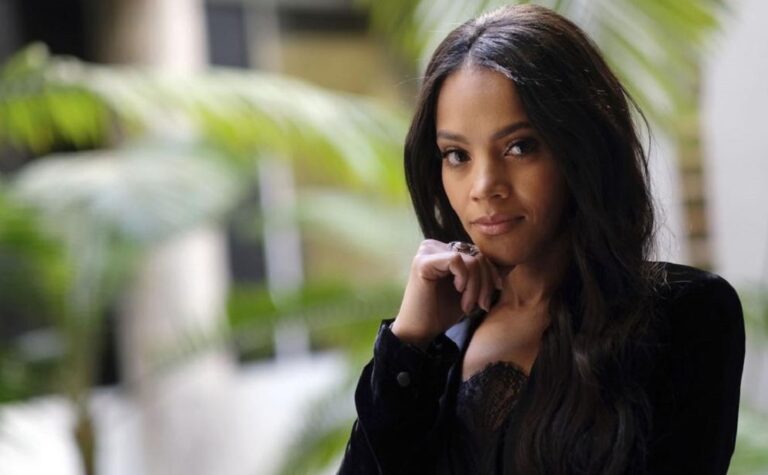 Tonton Gutierrez’s wife, Glydel Mercado, is also a popular figure like him. So people want to know more about the celebrity couple. Tonton Gutierrez is a Filipino television and film Actor best known for playing Governor Eduardo Buenavista in the first season of the popular teleserye Pangako Sa ‘Yo, which also starred Kristine Hermosa, Jericho…

The Kamakis Tuktuk Accident, which involved Toyota Prado, took the lives of three people. On Sunday, October 30, 2022, the wreckage of the tuk-tuk and the Toyota Prado was involved in a deadly accident on Eastern Bypass. Ruiru sub-County Police Commander Cecilia Kemboi confirms the incident, stating that both the vehicle and the tuk-tuk were…