Julio Urias is a Mexico-born pitcher for Los Angeles Dodgers. He was born with an eye condition diagnosed as a benign mass and has undergone multiple surgeries.

Baseball is one of the most favored outdoor sports around the world. Thus, people associated with the game tend to garner huge fame and fortune. Julio Urias is one of them. He is a professional MLB pitcher.

Despite the fame, very little has been explored about the athlete. Follow us till the end to learn about the baseball player’s personal and professional life, including the condition of his eye and surgery updates.

Born on 12 August 1996 in Sinaloa, Mexico, Julio Urias is 27 years old. He is the son of Carlos Urias and Juana Isabell Urias. The young athlete’s dad was a semi-pro baseball player in his 30s. On the other hand, his mother is a loving wife and mother.

Similar Article: What illness Does Sarah Langs Have? The Sports Journalist’s ALS Journey

The Dodgers pitcher also has a doting grandfather, a cheerful brother, Carlos Urias Jr., and a lovely sister, Alexia Urias.

Julio Urias’ family is his biggest supporter. On top of that, they are proud of their son for living his dream life. The Urias family gathers in their living room to watch Julio’s stats. They invite relatives and friends whenever possible.

What Happened To His Julio Urias Eye? Surgery Update

Julio Urias was born with an eye problem. Initially, the medical professionals couldn’t identify the issue. Later, they diagnosed the left-hand pitcher with a tumor when he turned 4.

It was a benign mass that would aggressively grow through his teenage years, and removing it was too risky. The father-son duo would ride over 12 hours of the bus to Guadalajara for surgeries whenever the eye seal shut. Talking with Los Angeles Times, Julio Urias’ Father disclosed that he underwent ten surgeries by the time he was 10.

In 2015, the left-hander underwent cosmetic surgery on his left eye and periorbital benign mass removal on 28 May 2015. It was expected that the pitcher would be sidelined for about a month after the surgery to resume his routine.

At an early age, other children taunted/bullied him in school. He would ask his mother, “Why Am I Different?” Jauna told him that he was not different.

Being different from others and having your charm is beautiful. But sometimes, it can be scary. Subsequently, the professional baseball player garnered huge success in his career. He told the L.A. Times that he didn’t look at it as bad as it had not impeded him. He did everything normally, like others. That is how he looks at his condition.

The devout Roman Catholic once said, “That’s how God works. He gave me a bad left eye but a good left arm.” As for his love life, the professional player is single for now.

The athlete has been playing professionally for a few years now. As a result, Julio Urias’s net worth must be a significant sum.

Looking at his contract and agreements, we can be assured that his salary is a commendable sum. Hopefully, Urias will continue to do well and garners even more fortune in the coming days.

Tim Boyle is a professional football quarterback who plays for Detroit Lions. Tim Boyle’s salary is $1,250,000, which includes a $750,000 signing bonus with Detroit Lions.  Tim was born on October 3, 1994, in Middlefield, Connecticut, United States. He is 6 feet by height and around 106kg of weight. He attended Xavier High school in…

Everyone wants to know who Joe Ryan brother is. Let’s see if the Ryan brothers were close. Explore the Ryan brothers’ relationships. Joe Ryan’s brother’s name has not been revealed in the media, and he has kept his private life away from social media. Joseph Philip Ryan (born June 5, 1996) is an American Major… 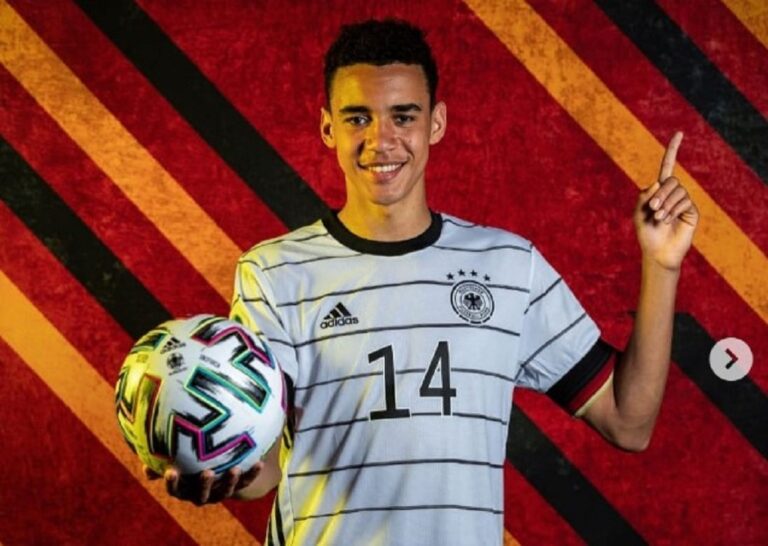 New York Mets star player Pete Alonso Religion and personal life made several headlines after his heated exchange with Cub’s Adrian Sampson. In 2019, Pete Alonso debuted with MBL after breaking the major league record for the most home runs by a rookie with 53.  The Mets player is the first to hit 50 or…