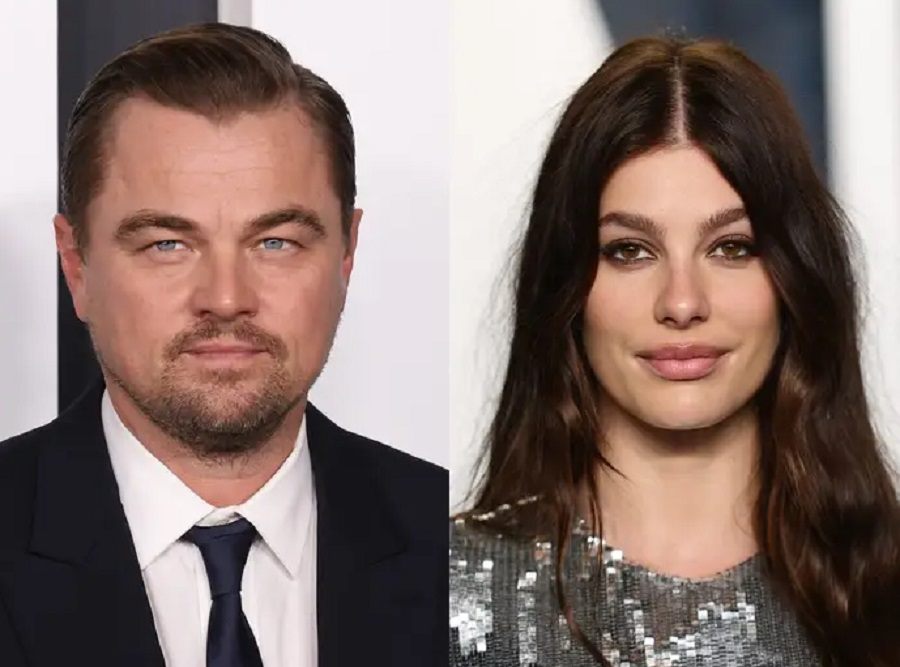 After more than four years of dating, Camila Morrone and Leonardo DiCaprio are no longer together.

The couple has dissolved their relationship, a source close to them tells PEOPLE, though it’s unclear why.

E! News was also informed by a source that the two have broken up. HITC has contacted Leonardo for a response.

Camila is an American actress and model who has appeared in the films Bukowski, Death Wish, and Never Going Back (2014).

Due to their significant age difference, the couple garnered attention when they began dating in late 2017. Discover their ages and relationship history by reading on.

The actor has dated numerous women under 25, including Nina Agdal, Blake Lively, Toni Garn, and Kelly Rohrback. Although Leo and Camila attended the Cannes Film Festival in May 2017, their relationship didn’t begin until six months later.

They were photographed on vacations, shopping outings, and boat excursions in December 2017. Although they never explicitly said they were dating, this was the beginning of their relationship.

Before attending Ellen DeGeneres’ birthday celebration in February 2018, the model first spent New Year’s Eve with Leo and his buddies.

They attended Coachella the same year, went on numerous more vacations, and a source told PEOPLE they were “really in love and serious.”

The informant also stated that they had “talked about getting engaged” and claimed that the Titanic actor was “eager to have kids” and had “never loved a girl like this.”

They continued to attend events together, and in December 2020, a source told E! that they were cohabitating, “still going strong,” and “doing extremely well.”

The source continued, “Leo has even been giving Cami more affection while they’re out.” They appear to be enjoying and unwinding together.

Leonardo DiCaprio is not a dad and has no children as of August 2022. The actor has previously said that he does not believe in marriage and does not envision having children.

DiCaprio later retracted his statement in an interview, saying he believes in marriage and hopes to have children in the future.

Calahan Skogman is an American actor and a theatre artist. The actor has also written scripts for several theatre plays. Besides, he is a former basketball and football player. He played college football and basketball while in his final year of high school. However, the acting career fascinated him when he was just hanging out…

Small-time improv comedic genius Nate Torrence has made it big in Hollywood. Originally from Ohio, he impressed the audience with his genuine personality and hilarious acting. The star’s road to fame became one of a kind. Although he did not have any background in acting, he made it to the silver screen. Nate Torrence started…

Ralf Little is a talented Actor who has captivated audiences with his performances in numerous films, television shows, and plays. In addition to his acting work, Ralf Little is also a published author and philanthropist.  This article will delve deeper into Ralf Little Parents and family, discussing his siblings, net worth, and the many accomplishments…

People are confused about Jason Bateman being gay, whereas he is married to his wife, Amanda Anka.  The roles of Michael Bluth in Arrested Development and Marty Byrde in the Netflix criminal drama Ozark have made Jason Kent Bateman, an American actor, director, and producer, particularly well-known. He has won numerous honors, including a Golden…

Penn Badgley Parents is a topic of interest to most fans. They are eager to know more about his private life. Penn Dayton Badgley is an American performer and Actor. He is well-known for his roles as Joe Goldberg in the Netflix thriller You and Dan Humphrey in the teen Drama Gossip Girl, which aired…