Yency Almonte is a talented baseball player of American nationality. He currently plays as a pitcher for the Los Angeles Dodgers. Before that, the Miami native played for the Colorado Rockies from 2018 to 2021.

Yency has been active in the league for nearly decades. Alongside his glorious career, he has earned immense fame through his career. Consequently, many people are curious about how much money the baseball professional has amassed and where he gets his money.

After joining Los Angeles Dodgers, Yency Almonte’s contract details have been the topic of curiosity for many people worldwide. The pitcher had four years of experience with his previous team, the Colorado Rockies.

Yency signed a minor league contract with the Los Angeles Dodgers on 13 March 2022. Later on 12 May, he was added to the major league roster.

You Might Be Interested In: What Is Chicago Bears Current Head Coach Matt Eberflus’ Salary, Including His Career Earning And Net Worth

As for Yency Almonte’s net worth, the baseball professional must have amassed a huge sum throughout his career. According to Spotrac, Yency Almonte’s total career earnings are $2,075,656.

The athlete was born in Miami, Florida. He went to Christopher Columbus High School in his hometown. In 2012, Yency was drafted by Los Angeles of Anaheim in the 17th round of the MLB Draft. He got a $250,000 signing bonus.

He made his professional debut the same year with the Arizona League Angels. Later he pitched for the collegiate summer baseball team of the Prospect League, Burlington Bees.

The Chicago White Sox acquired Almonte as a player to be named later from an earlier trade for Gordon Beckham before the 2015 season.

During that season, he played for Kannapolis Intimidators and Winston-Salem Dash. He had a combined record of 11-7 and a 3.41 ERA across 24 stars.

In November 2015, the athlete was traded to Colorado Rockies for Tommy Kahnle. After playing a few more seasons in the minor league, Almonte was promoted to the major leagues on 21 June 2018.

With his record of 2.93 ERA in 24 appearances -18 of which were scoreless – Yency kept the team from having the worst bullpen in the league in 2020.

Yency Almonte Earning From Other Venture

Besides his salary as a professional baseballer, Yency Almonte appears to earn significantly with different endorsement deals.

The Miami native is present on Instagram under the username @showtimealmonte. In addition, he has 18.6K followers. We can see him promoting several brands, including Shinola, Lovesac, etc.

As for his lifestyle, Yency seems to be enjoying a comfortable lifestyle with his partner Tori Goodman. The baseball player is engaged to Tori. While sharing a sweet photo on 8 October 2022, Yency Almonte’s soon-to-be-wife said, “99 days until I Do!!”

Similar Story: Vancouver Election: How Much Is The Politician Ken Sim’s Salary? More On His Career Earning Achievement And Net Worth

Max Fried Brother Jake is getting attention from the media as his brother continues to impress during his professional lifestyle. Continue reading this article as we look closely at the relationship between the two brothers.  Max Fried is an American professional baseball pitcher for the Atlanta Braves of Major League Baseball. Since he was drafted… 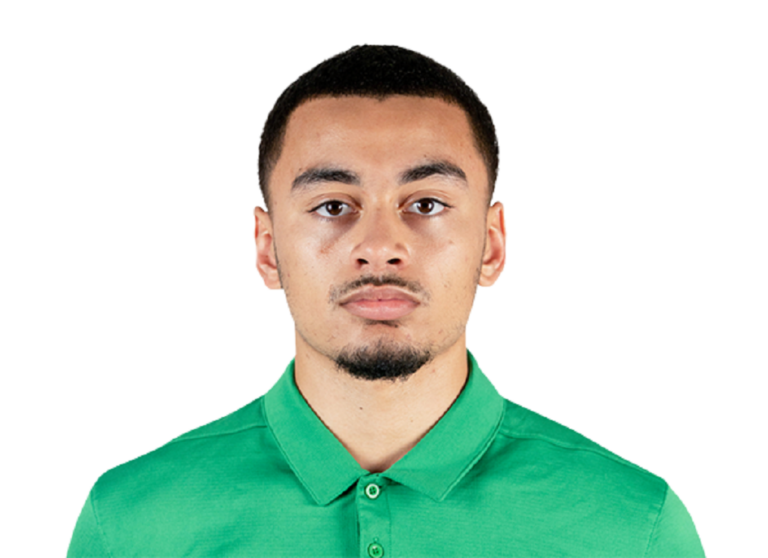 Tamas Darnyi is a Hungarian swimmer widely regarded as one of the most excellent medley swimmers in the sport’s history. Darnyi has retired and is now years old. Tamas also made a name for himself by winning four gold medals in two Olympic Games. Moreover, he was also unbeaten in medley events for eight years,…