Kabaddi is one of the well-liked games in India, and if you are a Kabaddi devotee, then you probably know who Anup Kumar is.

Anup Kumar is one of the heroes of Kabbadi who has won gold medals in the Asian Games, South Asian Games, and Kabaddi World Cup as a member of the India National Kabaddi team.

The player is popularly known as Captain Cool and Bonus Ka Badshah for his excellent captaincy.

Here are some quick facts about Anup Kumar.

On November 20, 1983, Kumar was born in a small village, Parla, in Gurgaon district. The name of his mother is Ballo Devi, and his father is Ransingh Yadav.

The player currently resides and has a house in Haryana State with his family.

The player’s father is a former Subedar Major from the Indian Army.

Anup Kumar prefers to keep his personal life low profile. There is no information on whether the player is married or not.

Moreover, 39 Years Old Kumar is single as there is no information of him dating anyone.

The Captain Cool is well educated. After his graduation, he joined CRPF in 2005.

The name of the schools and colleges is not disclosed yet.

Kumar celebrates his birthday on November 20 every year. He is 39 Years Old.

Bonus ka Badshah is a fitness nut. He has well maintained his physique very well.

Because of his physical fitness and raiding style, Amarsingh Yadav, the coach of the CRPF kabaddi tea, was impressed with Kumar.

Anup Kumar is one of the best professional Kabaddi players in the history of Indian Kabaddi.

During his captaincy, Kumar has led his team to the gold medal. Let’s explore more about Anup’s career.

How did Kumar start his career in Kabaddi?

Amar Singh Yadav, the coach of the CRPF kabaddi tea, was impressed with Kumar and played a significant role in providing opportunities to Kumar.

Kumar got a chance to play Kabaddi and was recruited to National Indian Team.

The player played in Pro Kabaddi League as a player of both U Mumba and Jaipur Pink Panthers.

Kumar joined U Mumba from 2014 to 2017 and played as a team member in several seasons.

Captain Cool was the captain of the U Mumba team during the 2014 Pro Kabaddi League.

In the league, he scored 155 raid points at 18 matches which made him one of the best and successful raiders of Pro Kabaddi.

But the team didn’t win the final against Jaipur Pink Panthers.

In the 2015 Pro Kabaddi league, Kumar led the team to the final against Bengaluru Bulls. During this season, he scored 74 raid points.

Unlike previous seasons, the 2016 Pro Kabaddi league season was different for U Mumba.

They lost against Patna Pirates in the final by just only 2 points. This time Rishank Devadiga received the most valuable player award.

After the third consecutive season, the team hardly managed to finish 5th in the season. U Mumba, for the first time, didn’t make it to the finals.

However, in 2017, Kumar completed his 400 raid points during the fifth season, which became the first record in the Pro Kabaddi League.

After spending five years with U Mumba, Kumar shifted to Jaipur Pink Panthers in 2018.

He has won many gold medals in international-level games also.

Kumar and his team represented India at the 2006 South Asian Games in Sri Lanka, which was the first time for India.

The Kabaddi player also played in the 2010 Asian Games. He was part of the 2014 Asian Games as well.

2016 Kabaddi World Cup in Ahmedabad was a huge milestone for Indian Team.

During the world cup, Kumar captained the Indian National Kabaddi team, and they became the winner beating Iran in the final.

Captain Cool announced his retirement from Kabaddi on December 19, 2018. The last match he played was for Jaipur Pink Panthers.

Although he has taken retirement from Kabaddi, he is still engaged in Kabaddi.

Currently, Kumar is coaching Puneri Paltan, which is his former team.

Anup Kumar started his work as Police before his career in Kabaddi.

In the beginning, Kumar was constable at CRPF, and later, he was promoted to Deputy Commissioner.

He is Deputy Commissioner of Police in his native state of Haryana.

Kumar got nicknames due to his unique playing style and brilliant captaincy.

He shows skills like hand touch and toes touch during the match.

And because of his extraordinary skills of scoring bonus points, he is popularly known as Bonus Ka Badshah.

Moreover, he is also known as Captain Cool as he is the greatest captain in Indian Kabaddi history.

However, the captain cool couldn’t maintain his scores during his last matches. But he is a great influencer to the newcomer.

Altogether, Kumar has scored 596 points in the Pro Kabaddi League.

The player became raider of the match during the 2014 Pro Kabaddi League with 153 raid points from 16 matches.

The government awarded him with Arjuna Award in 2012 for his best performances in the Kabaddi category.

Kumar is very much passionate about his career. He has earned a hefty sum of money.

The estimated net worth of Anup Kumar is $1 million to $5 million.

The primary income source of the player is Kabaddi, and he also earns as Deputy Commissioner of Police.

Captain Cool is quite famous on social media platforms. He posts about daily activities and milestones of his life on different social medial platforms.

What are the hobbies of Anup Kumar?

The hobbies of Anup Kumar are playing sports and hiking.

For how many years Kumar was a kabaddi player?

Kumar spent almost 15 years of his life as a professional kabaddi player.

Where Does Anup Kumar work after retiring?

After retiring from the professional sport, he took on coaching and serves as the coach for the Puneri Paltan franchise. Anup also works as a Police Inspector.

Mark Selby is one of the most thriving snooker players of the current era. He has won the World Championships and set the many records. In fact, he is an English professional snooker player with a record of routine and the reigning World Snooker Champion. The athlete has also won a total of 20 ranking… 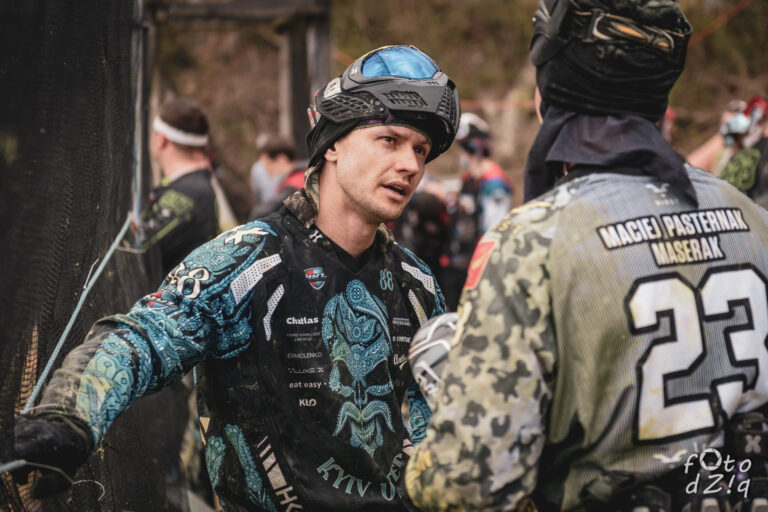 Have you ever watched paintball online or on TV? If you have, then you may know about Konstantin Fedorov. Konstantin Fedorov is a Russian Paintball player whose first gun was System X NME. Surprisingly, he was only 14 years old when he first shot his paintball marker. Fedorov has also won the World Cup 2006… 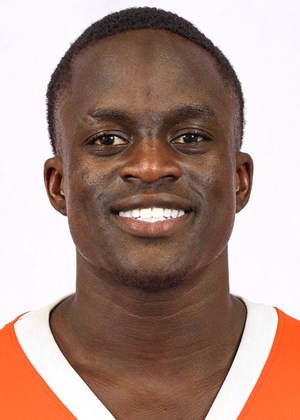 We have all played badminton growing up. It’s a casual sport that anyone can play, but what if I told you there is a prodigy who was born to conquer the sport of Badminton. Chen Long was born in China who conquered the world of professional badminton. The prodigy is a Chinese badminton player who…