We see MMA fighters as the best fighter on planet earth, but they are beasts. UFC Welterweight Christian Aguilera is an American professional MMA (Mixed Martial Arts) fighter.

Currently, he has a worldwide rank of #72 in the Current Best MMA Welterweight Fighter list.

Christian has been in this profession since 2013. And throughout his career, he has compiled a Pro MMA Record of 14-7-0 (Win-Loss-Draw) and UFC record of 1-1(Win-Loss).

Christian, “The Beast” Aguilera, is a fun-loving, friendly welterweight fighter under 170kg. He has finished 11 matches out of 14 matches by knockout or Total Knock out. In conclusion, he has around 80% of the knockout rate.

In this article, we have discussed everything you need to know about Christian.

Here are some quick facts on Christian Aguilera.

Christian Aguilera was born in Brea, California on 25th November 1991. However, there isn’t much information about his family members.

But from his Instagram, we found out his mother’s name is Lynn Aguilera. Lynn recently got a doctorate from the University of Phoenix.

Further, he has one sister, Erica Dickey, an Oncology Nurse.

Christian Aguilera went to Northwood School, Lake Placid, New York, along with his sister. While in school, he played hockey for about two years.

As a matter of fact, the most satisfying part of hockey to Christian was knocking each other out. Hockey is a violent sport so getting hit all the time with an object is a normal occurrence.

Moreover, Christian had the ambition to play college hockey and then later playing in National Hockey League.

With that purpose in mind, Christian joined Fullerton College, CA, and later Cypress College, CA. However, Christian didn’t complete the degree. As for his major, nothing is disclosed yet.

Nevertheless, Christian mentioned he has eight credits left in one interview, so hopefully, he’ll complete his degree soon.

Growing up, Christian did a little bit of taekwondo as well. Meanwhile, Christian’s obsession with boxing and fighting kept on increasing. As a result, he had made a distinctive career in fighting.

As of Mar 2021, Christian is 29 years. Subsequently, he was born in the middle of the Millennials Generation.

Furthermore, the twenty-nine-year-old fighter holds American citizenship. Christian is of white ethnic background. As for religion, he follows Christianity.

The Zodiac sign is Sagittarius. Additionally, Sagittarius people are well known to be extrovert, optimistic and enthusiastic, and like changes.

We know Sagittarius to be one of the biggest travelers among all zodiac signs.

Christian got his nickname “The Beast” after frequently knocking out his opponents. With 14-7-0 (MMA) and  1-1(UFC) records, he has already made a name for himself.

Christian is a clean finisher. As a result, he finished 11 of his winning by KO or TKO. Aguilera is a pure technical boxer as well.

Christian Aguilera has been in a relationship with Melissa Johnston since November 28, 2010. Next, the long-time couple got engaged on December 24, 2017.

Finally, Christian Aguilera got married to Melissa on August 17, 2019.

As previously mentioned, Christian Aguilera played hockey in his school. Likewise, Christian had planned to play it on a national level, but things didn’t work out as planned.

Eventually, he quit hockey. He had never disclosed why he quit his beloved sports.

After leaving hockey to stay in shape, he joined the gym and cardio kickboxing. There he met his coach Juliano Prada to whom he eagerly mentioned wanting to fight.

Seeing his enthusiasm, Coach Juliano Prada took Christian under his wing. Fighting on the ice was his favorite part; shifting to Mixed Martial Arts was not much of a deal.

Several months later, at the age of 20, Christian had his first official fight under Pro/Am(Amateur) at BAMMA Bad beat 4.

The fight took place on 13th January 2012 against Andrew Detwiler. While the majority of viewers betted on Andrew but to everyone’s surprise, Christian won the match.

According to Christian, that win was one of his special achievements. After fighting for several amateur competitions. He geared up for a professional route to MMA.

Finally, Christian got the chance for a pro-MMA debut. Fast forward to 25th October 2013, Christian successfully made his professional debut at BAMMA USA – Bad beat 11.

Christian was up against Blake Belshe and won the fight via a split decision.

Next, he had two more wins against Kori Kelley and Eric Steans Jr at BAMMA. On 6th February 2015, he fought at Resurrection Fighting Alliance 23 -Murphy vs. Ware.

Christian won the fight against Timothy Quiroga via TKO punches.

Afterward, he again returned to BAMMA. Simultaneously, he competed in various other events like KOTC: Warranted Aggression, CFFC, CXF, CG, and LFA.

Moreover, after his win against Glaucio Eliziario in January 2020 LFA, he got a call to compete in the UFC.

But the COVID-19 pandemic slowed down life for everybody. Although Christian had the potential to make it to the UFC, it wouldn’t be a straight road or a quick one.

Christian Aguilera entered the UFC octagon for his promotional debut on brief notice. He had just two weeks of preparation before the match.

However, it was a great opportunity to showcase his moves.

The match was against Anthony Ivy, who was also debuting at the same time. Surprisingly, Aguilera spectacularly finished his 20th professional MMA bout within 59-second via TKO.

Without a doubt, his UFC debut was a huge success.

After his UFC debut victory, he got his nickname ‘The Beast.’ The match garnered fan’s attention worldwide. Thus, internet users flooded Twitter with appreciation tweets for Christian.

Hilariously, several social media users who didn’t know of Christian confused him with singer Christina Aguilera. Many tweets were asking the singer if she took part in the fight.

Next, he was scheduled to face Sean Brady at UFC Fight Night 176 on 29th August 2020. Aguilera’s three winning streaks snapped when he lost to Sean Brady in August.

With the Covid pandemic, Aguilera has only made two UFC appearances until now.

On the positive side, Christian Aguilera is scheduled to fight at the UFC Fight Night event on 8th May 2021 against Carlston Harris (15-4 MMA, 0-0 UFC).

With this event, Carlston Harris will make his promotional debut. The match finalization is still pending, but it has already become the talk of the town.

Both sides have verbally agreed, and we expect contracts to be signed soon.

Christian Aguilera is currently signed to UFC. On average, a UFC fighter makes about $130,000 per annum.

In UFC, fighters get a base salary on fight night no matter the result.

However, a winning bonus is provided for the winner, along with the bonus for “fight of the night” and “performance of the night.”

Furthermore, besides fighting, he currently holds three jobs. He works for a consulting firm named Yellowbrick Consulting. While he also does some handyperson work on the side. Further, he teaches at a few gyms.

Meanwhile, he recently opened a fast-food restaurant name JD’s Wingz and Thingz. Christian named the restaurant after the initials of his son, Jason Dean.

Christian is no stranger on Instagram. He has 8k followers. Further, he frequently updates his fan about his daily life.

On top of that, he shares his diet through his posts. With the various food-related posts, we can confirm he’s an avid foodie.

What belts does Christian hold?

Christian has a Brown belt in Jiu-Jitsu and dark blue in Muay Thai.

Does Christian have any role models? 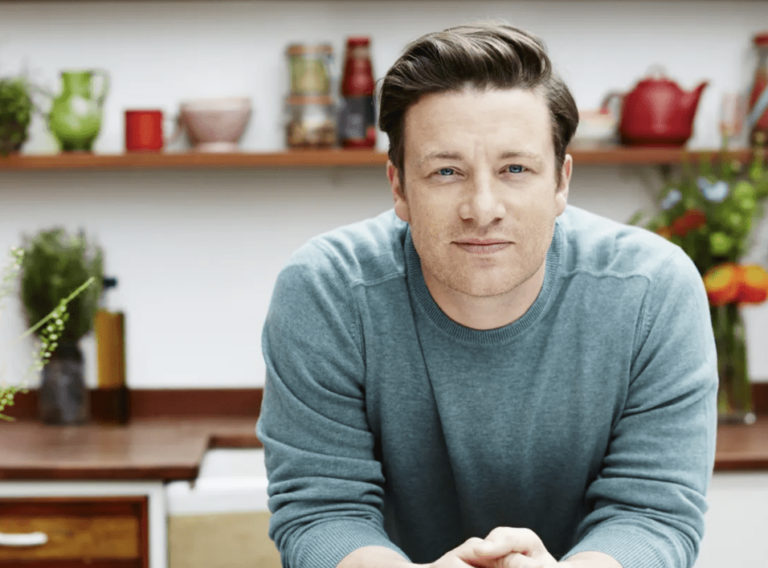 Jamie Oliver is a British chef known for his laid-back attitude toward cooking. Like, how can we forget his 30 and then 15-minute meals shows?  In addition, the years old is a successful businessman, philanthropist, and television personality. Furthermore, following the television show “The Naked Chef,” his popularity skyrocketed. Added to that, Oliver has also…

Floyd Mayweather, or should I say Floyd Money Mayweather is arguably the greatest boxer to ever live with the undisputed record of 50 wins and 0 losses. Mayweather is deemed the villain of the boxing world as he always plays the bad guy character in his press conferences and pretends to be cocky. Floyd has…