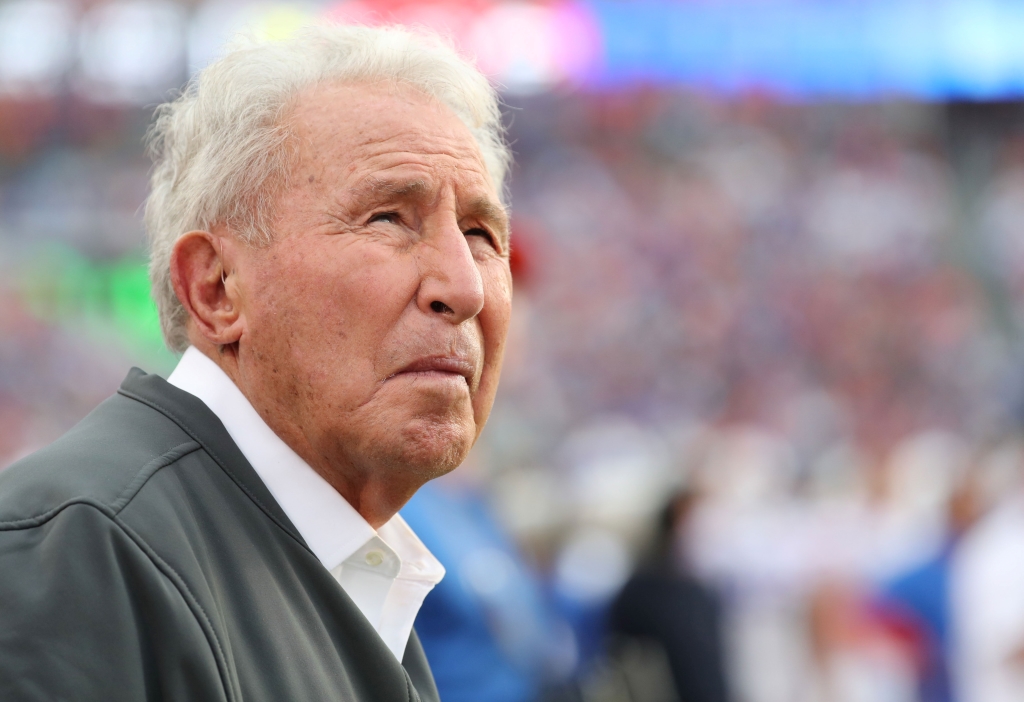 American football commentator for ESPN and former coach Lee Richard Corso also works as a sports broadcaster. Not only his kids, but the entire football world admire him for his active career at the age of 87

Known for his mascot and catchphrase “Not so fast, my friend,” Lee Corso is a popular sports broadcaster based in the United States. The man serves as a football analyst for ESPN, and NFL fans are used to his football analysis on the channel’s “College GameDay” program.

He has been the football analyst for the program since it first premiered in 1987. In addition, Corso was also a football coach. From 1958 to 1985, he coached prospective players from several universities.

Nonetheless, the analyst also served as a quarterback at Floria State University for four years.

He has 3 sons and a daughter named Diane Corso with his wife, Besty Youngblood. One of his sons, Dan Corso, is the Atlanta Sports Council head. According to his Wikipedia bio, the pair married on 8th December 1957. As of 2022, Lee and Besty have been married for more than six decades, and there has been no single controversy regarding their relationship.

Additionally, Corso’s wife first noticed her husband had a heart attack in 2009. The couple was alone at home, so Besty drove him to the hospital and saved her husband’s life.

Additionally, Lee and Besty are now the beloved grandparents of 10 grandchildren. It is known that their daughter Daine gave birth to 4 children, among which 3 are triplets.

Apart from this, we are not sure about Besty’s career. The pair prefers to stay lowkey rather than publicize their family details.

Broadcaster Lee Corso Net Worth And Salary in 2022

According to Celebrity Net Worth, Corso’s net worth in 2022 is $12 million.

Likewise, we are not sure about the exact figure for his salary. However, as per Glassdoor, the average salary of an ESPN analyst is $68,657 per year.

Hence, we can say that the sports analyst has a massive income, all thanks to his 6 decades-long career as a coach and football analyst.

In addition to his sports involvement, Corso is also the Director of Business Development for Dixon Ticonderoga. The company mainly supplies stationery items.

Nonetheless, the man shares his considerable fortune for good deeds instead of enjoying it alone. He is the Chairman of Coaches Curing Kids’ Cancer, which raises money for children with Cancer.

As of now, the 87 years old football analyst is loved and respected for his unique analyzing skills.

The football analyst entertained football fans with his headgear pick once again. This time he was seen picking an elephant headgear at the “College Game Day” program on ESPN. The program invites a celebrity guest picker.

On Saturday’s match, Gwen Powell was invited as a guest. During the game course, the panelist had different views about who would be the winner between Texas Longhorns and Alabama Crimson Tide.

As per USA Today, while picking the winners, Lee Corso analyzed the match and wore an elephant mascot suggesting Alamaba Crimson Tide as the winner. The other analysts also predicted Alabama’s victory, while the celebrity guest chose his homeland Texas.

Now, as you may have known, the match was won by Alabama. And some football fans are now stating Gwen Powell’s prediction to be biased.

The match between these teams was intense, and most football fans had already bet upon Alabama’s victory. 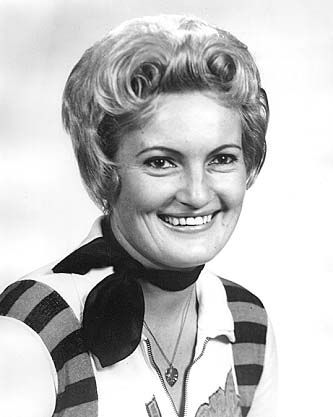 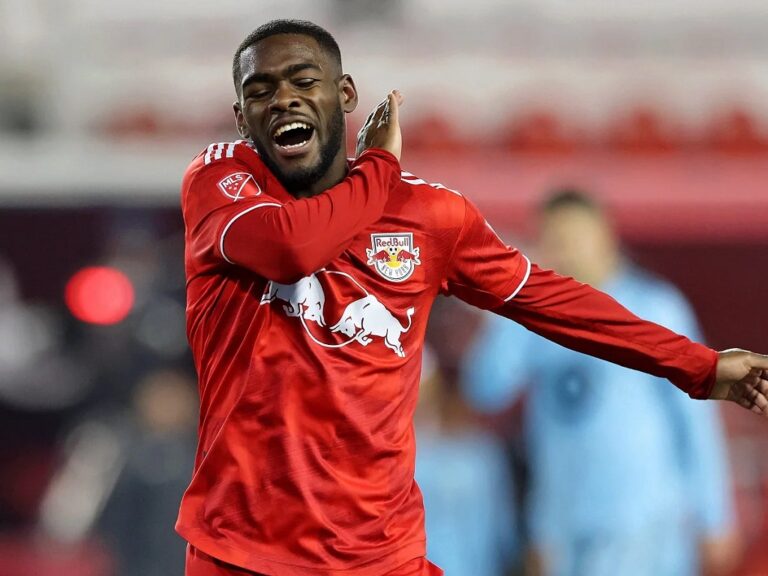 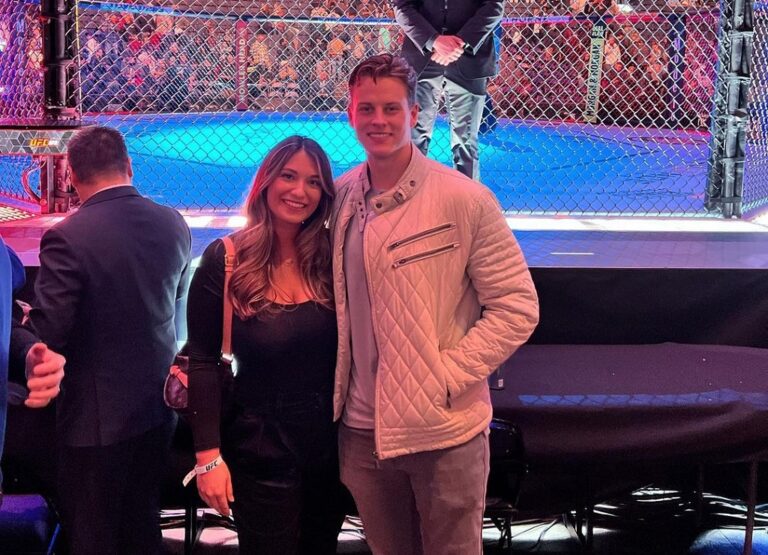