Fans are curious to learn more about Marnus Labuschangne Daughter as the Australian Test batter recently announced the arrival of his baby girl.

Marnus Labuschagne announced in May 2022 that he and his wife Rebekah are expecting their first-ever child.

Upon the arrival of his baby girl, the talented batter took to his social media and shared the pictures of Hallie Grace Labuschagne alongside his better half.

He and Rebekah welcomed Hallie Grace to this world on September 20. Marnus said that it was the proudest moment of his life so far.

Hallie Grace Labuchagne is the first child of Marnus Labuschagne and Rebekah Labuschagne. They have been married for almost half a decade now.

Earlier this year, on their fifth wedding anniversary, Labuschagne announced his wife’s pregnancy. And finally, on September 20, they showered with happiness with the arrival of daughter Hallie Grace into their lives.

Hallie’s parents met at Gateway Baptist Church for the first time in the Redlands area of Brisbane. The couple tied the knot on May 26, 2017.

Marnus Labuschagne Family: Who Are His Parents?

was raised by his father and mother, Alta Labuschagne. He has a chocolate Labrador named Milo at home. Milo makes frequent appearances on Labuschagne’s Instagram, playing backyard cricket.

Marnus emigrated to Australia at the age of 10 after his father gained work in the mining industry. He attended Brisbane State High School in Australia.

Although he grew up speaking Afrikaans, he became fluent in English after living in Australia for years.

After years of focus and dedication to making a great career, the couple finally welcomed a new family member (Hallie Grace Labuschagne) into their lives.

Marcus Labuschagne Net Worth and Career

The current estimated net worth of Marcus Labuschagne is more than $1 million. The primary source of his net worth is, of course, his cricket career.

The anticipated yearly wage for Labuschagne is $300,000. He will continue to play at the highest level for a few more years while still in the prime of his career. As a result, we anticipate that his net worth will rise.

Labuschagne had a passion for cricket long before he moved to Australia.

The right-handed batter has participated in 28 Test matches for Australia, amassing 2539 runs at a remarkable average of 54.02. Marnus has one test, double century, and seven test tons to his name.

In 2010, the batter worked as a hot spot infrared camera operator for Australia’s Channel 9. He witnessed Peter Siddle’s hat trick during the 2010–11 Ashes series at the Gabba.

Marnus represents the Australian cricket team, the Brisbane Heat of the Big Bash League, and the Glamorgan County Cricket Club.

Marnus has been playing professional cricket for three years. He became the first cricketer in history to become a concussion sub in a Test match, replacing Steve Smith.

This particular game in the 2019 Ashes Series in England was a breakthrough point in his career.

Fans are curious about who Caleb Jewell Parents are. As for his bio, Cricket player Jewell was born in Australia on April 21, 1997. In Caleb Jewell’s squad, he is known for playing better cricket. He bats with a left hand and is often seen batting in the middle of the order. In terms of…

Is Shaun Marsh Related To Rod Marsh? People have searched for the relationship between Shaun and Rod Marsh since the legendary wicketkeeper died in March of 2022.  Rod Marsh, a legendary Australian wicketkeeper, died in Adelaide at 74. He had a heart attack last week in Bundaberg, Queensland, but did not recover.  Marsh suffered a…

Rishabh Pant’s parents are proud of their son’s achievements. Fans are eager to know more about Rishabh’s family detail. Rishabh Pant is an international cricketer from India who plays as the wicketkeeper batter for the Indian cricket team.  Despite having represented India in all categories, he is best recognized for his Test cricket batting consistency…. 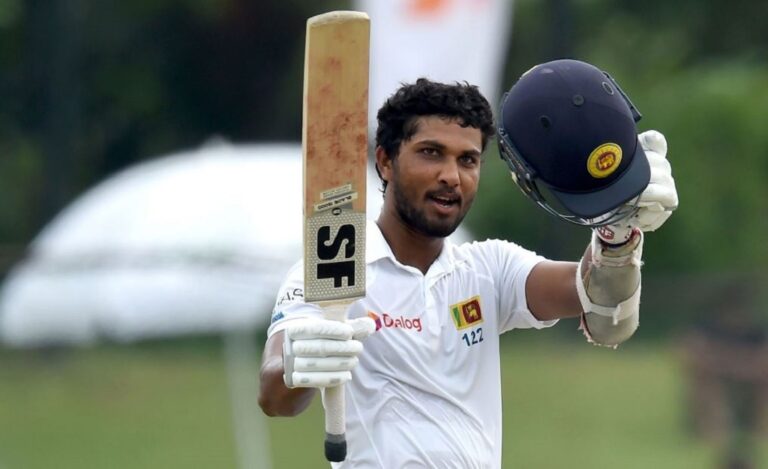 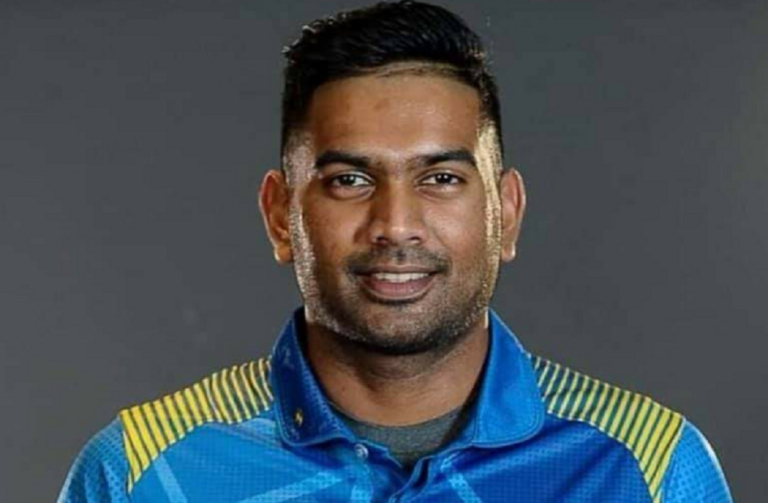 Shaheen Afridi comes from a rather large family in Landi Kotal, Pakistan. He is fortunate to have proud parents who support his cricket career. Pakistani professional cricketer Shaheen Afridi plays as a fast bowler for the Pakistan national cricket team. He made his international debut for his country in April 2018 and his test match…