Suzanne Morphew disappeared on Mother’s Day 2020. Suzanne just had celebrated her 49th birthday before she went missing on the 10th of May, 2020.

From her luxurious $1.7 million mansion, which she shared with her husband and their adult daughter.

Suzanne’s body has never been discovered, and their prosecutors are assuming that she is dead.

Despite the lack of a dead body of Suzanne, Barry was charged with first-degree murder, tampering with physical evidence that may help in solving the case or finding Suzanne’s body, and a variety of other allegations.

Barry was held without bail and consequently pleaded not guilty.

Suzanne Morphew, who was supposed to celebrate her 50th birthday on April 30, 2021, went missing on the mother’s day on 10th May, 2020. She was a former teacher and ran a non-profit organization called by her name Suzanne R. Morphew Hope foundation, which she founded in 2012.

The officer’s team conducted several search operations around the area of her home in Salida, Colorado, and received over a thousand tips regarding her case.

Was Suzanne Morphew Ever Found?

Suzanne Morphew was never been found after she went missing on mother’s day in the year 2020. The local officer found her bike on the cliff side on the road near their home, which make all of them assume she is dead.

Her helmet was found a mile away from the highway. The police officer seems to believe that it was completely staged as there were no traces of blood, struggle, or fiber, and the scenes were too clear, which seems too good to be true.

Suzanne Morphew’s sunglasses and hydration pack were in her car, which was parked inside her house. And they found nothing in their car which could help them to solve the case.

This case also includes proof of a secret spy pen and accusations in the text messages of infidelity by both Suzanne and her husband, reports 9News.

Suzanne Morphew was described as a charming lady with a bubbly personality. She was living an ideal life with her husband, Barry. Their two children, Mallory and Macy. She was also the former teacher who left their job to raise her daughter and can see them growing in front of her eyes. And she seems to fulfill her wish by staying with her daughter.

Where Is Suzanne Morphew Now?

Suzanne Morphew is still not found, even though her husband, Barry Morphew, is under custody and arrested on the charges of first-degree murder after deliberation, attempting to influence the general public, and found tempering with the evidence on May 2021.

After a long, Vast search by the officers and joining all the clues on the way for searching her. They found nothing and left no place where they could discover her. Therefore Suzanne Morphew was declared dead,  And her husband Barry Morphew was arrested for the murder of her wife based on the available evidence.

In his statement, Barry Morphew told investigators, “he mailed a ballot for his wife Suzanne to help Trump win saying “all those guys are cheating,” and his wife would have voted Trump anyway. Except he killed her on Mother’s Day and is being held on her disappearance.”

Barry Morphew was released from custody in September 2021 after paying $500,000 cash bond. He was made to wear an ankle monitor and is confined to Chaffee county, colorado. And Barry Morphew is found to be living in San Juan Mountain, Salida.

In the recent turn of events, Barry Morphew is now free from all the charges and allegations he holds. A judge dismissed the charges against him on 19th April 2022. A week before his trial, citing lack of evidence as the reason for the decision against Barry Morphew. 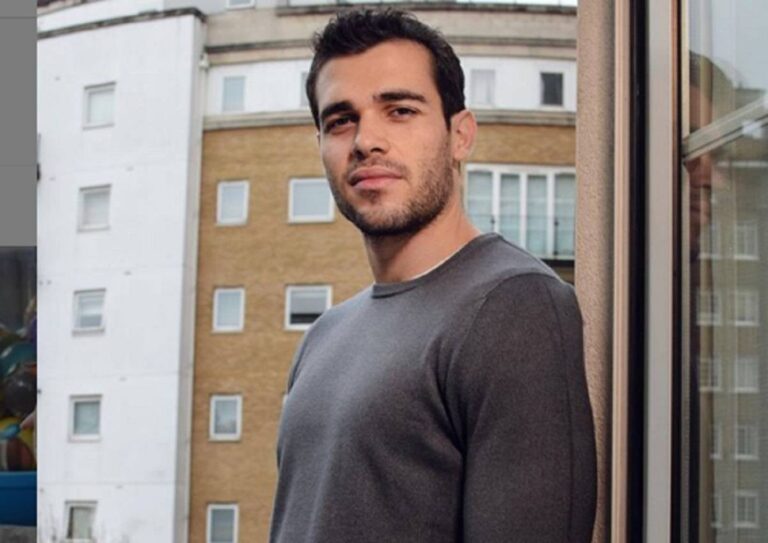 Mackenzie Scott’s teeth before and after look the same. No, American Novelist Scott has not done any kind of surgery as of now. Even though her teeth look slightly oversized and flash out when smiling, she has no problem with that, and she has not given any information about any clinical procedure. Similarly, she is…