Trace McSorley III is an American football quarterback for the National Football League’s Arizona Cardinals; he was born on August 23, 1995. He is shortly known as Trace McSorley.

In the sixth round of the 2019 NFL Draft, the Baltimore Ravens selected him from Penn State, where he played college football.

Not only that, The Virginia Coaches Association and Virginia Preps awarded him to the First Team All-State. He received honors as a junior, including First Team All-Dulles District, Offensive Player of the Year for the district, and Second Team All-Region Quarterback.

Trace McSorley has a massive tattoo on his arm area, which has gained tremendous attention, and many were curious to know the meaning behind the design.

On his left bicep, McSorley has a cross with the Bible phrases Philippians 4:13 and Psalms 23:4 inked on it. He claims that the tattoo’s meaning keeps him grounded and faithful to his roots and “always pulls me in the right direction.”

Since he is a follower of Christianity, he may have gained his idea and motivation to ink in such a style. His tattoo has been craved to remind him of his ethics and the proper way he should follow.

Likewise, his tattoo can be seen on his social media and other online platforms, which dramatically suits him.

You May Also Be Interested To Read: Big Sky Kitchen: Who Is Eduardo Garcia’s Wife Becca Skinner? Age Gap Family And Net Worth

According to the social media accounts for Penn State football, McSorley and Kasey Morano are now engaged after dating for several years.

Morano, a native of Hammonton, New Jersey, graduated from Penn State and participated in field hockey from 2014 to 2016 for the Nittany Lions. In 2014, she received a membership in the NFHCA National Academic Squad.

They keep sharing their pictures as they love to travel a lot on their social media sites like Instagram. Trace is available under the username @tmcsorley_9 with blue tick verification and sizable followings.

On the contrary, Kasey has her Instagram id private under the username @kaseydean, with around six thousand followers.

As seen in the picture, many fans and followers admire their closeness. They seem very happy together as they are spotted celebrating and supporting each other.

Similarly, it has been more than seven years of their togetherness, and Trace never fails to be lucky and appreciates being with his dream girl.

Trace McSorley Career and Net Worth 2022

McSorley has a vast net worth of around 5 million dollars. He has made a solid living as an American quarterback for the Baltimore Ravens of the National Football League (NFL).

Similarly, he also participated in many competitions, and during his junior year, he helped the team win the State Championships.

He triumphed over Kent State in his first game and then demonstrated his mettle against the Pittsburgh Panthers in a rivalry matchup.

On November 30, 2016, the coaches and media chose Trace for the Second Team All-Big Ten after helping his team lead Penn State to its first-ever appearance in the Big Ten Championship game.

You May Also Be Willing To Read: Who is Vittoria Conte? Antonio Conte And Elisabetta Muscarello’s Daughter Age And Boyfriend

Likewise, he also broke the school record for passing yards in a single season. He was the first Nittany Lion to appear on a Heisman ballot for almost ten years.

With various involvements and high achievements, Trace has been ahead in his professional playing and earning lavish through it. 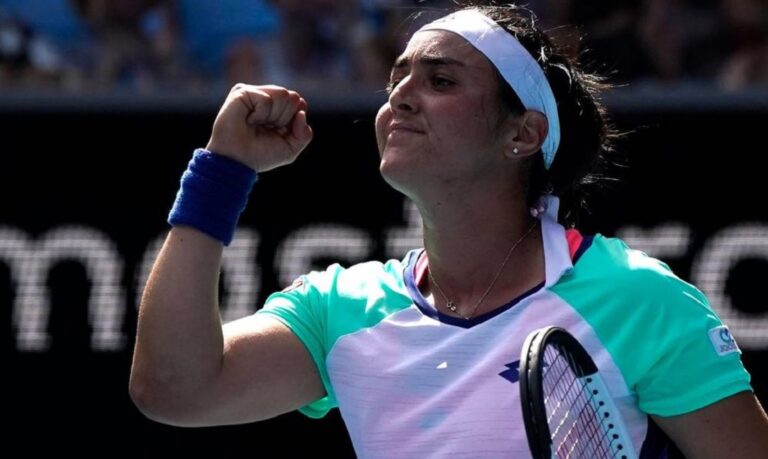 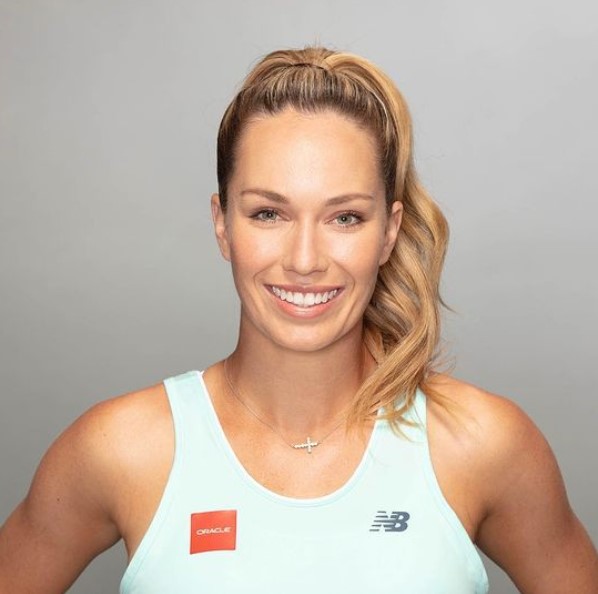 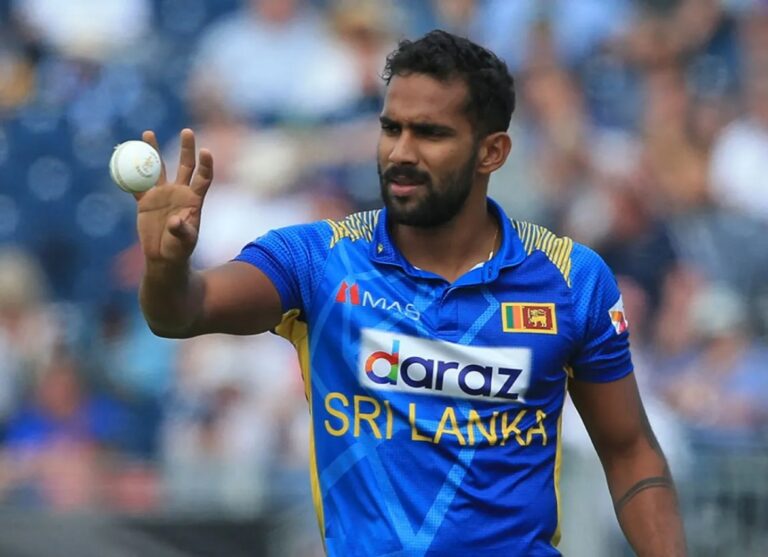