Uwe Hohn is a German-born former legendary track and field athlete who competed in the Javelin throw.

Uwe is the only athlete in the world who has made a throw over 100 meters or more. He made a world record throw of 104.80 meters, which is yet unbroken.

Although this legend had a short career span, Hohn competed in several significant events and won gold medals in every event he participated in.

He is also known as the “eternal world record” for his achievement. However, this legend is contributing his talent and skills to the new generation as a coach.

In the article, we have mentioned detailed information about this German athlete, including his early life, career, wife, and net worth.

Well, before we get started, let us know some of Hohn’s quick facts:

Hohn, a retired track and field athlete, was born on July 16, 1962, in the beautiful location of Neuruppin, East Germany.

Hohn and his unknown parents belong to the white ethnic groups holding the nationality of Germany.

However, this German athlete was passionate about athletic games from an early age, basically on track and field.

How old is Uwe Hohn? Age and Body Measurements

One of the legendary Javelin throwers, Uwe Hohn, is currently 60 Years Old.

Hohn celebrates his annual birthday on July 16 and falls under the zodiac sign of Cancer.

In addition, the sign represents his personality as dedicated, emotional, and a person with an incredible imagination.

Moving towards his physical appearance, Hohn has an impressive athletic body with a fantastic body height of 6 feet and 6 inches or 198cm.

Similarly, this former athlete weighs around 120kg or 265 pounds which is basically bigger than a normal athlete.

German track and field athlete Uwe Hohn began his professional career journey as a javelin thrower in 1981 at the age of 19.

During his first European Junior Championship in 1981, Uwe won his first gold medal with a throw of 86.58 meters, making a new junior record.

Similarly, in 1982, Hohn won his second gold medal at the European Championships, making an even better throw of 91.34 meters, making his personal best of that time.

However, he did compete at the Friendship Games in 1984, winning a gold medal with a throw of 94.44 meters.

He made this incredible throw during the competition on the Olympic Day at the Friedrich-Ludwig-Jahn-Sportpark, Berlin.

With his record, the athlete broke the previous record of 99.72 meters set by Tom Petranoff from the United States in 1983.

After he threw over 100 meters, the danger of throwing beyond the field and reaching towards the stadium increased.

In 1985, this German athlete won the gold medal in both the IAAF World Cup and the European Cup, which became his final win of the professional javelin throw career.

Sadly, his short career ended due to series of injuries and surgery in 1986.

However, even though he retired as an athlete, he continued the journey as a coach in 1999.

This legendary javelin thrower became an even better and capable coach and proved by coaching several gold medalists.

Similarly, after changing the lives of several athletes all around the world, in 2017, he signed a contract with the Athletics Federation of India (AFI).

Neeraj also held the Junior world record with the help of Uwe Hohn’s coaching and training.

Awards and Achievements of Uwe Hohn

This former German javelin thrower has been a happily married man since 1983. Uwe is married to his beautiful wife, Kathryn Mithcell.

The couple shares two children and is still living as a happy family after several decades of marriage.

Well, no rumors or controversies regarding his personal or professional life are heard throughout his career.

How much is Uwe Hohn’s net worth?

This former athlete has participated in the industry for several decades and has accumulated an enormous net worth.

Currently, Hohn makes earning as a javelin throw coach. He is the most reputed javelin throw trainer in the world, which makes it easy to earn tons of money.

Well, this 60 Years Old former athlete and coach is not available on any social media platforms.

When and how far did Uwe Hohn throw the spear to make the world record?

Why did Hohn retire soon?

After a series of injuries and surgery, he couldn’t continue athletism, which resulted in him retiring sooner than anyone assumed. 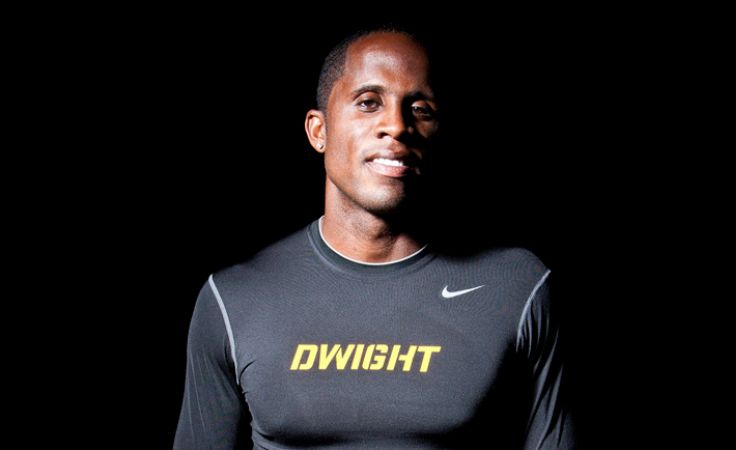 Dwight Phillips is a retired American Track and Field athlete who is the 2004 Olympic Champion and four times World Champion in the long jump. Phillips has won several more gold medals and secured a personal best jump of 8.74 meters. Besides being a long jump athlete, Phillips also competed in the 60 and 100-meter… 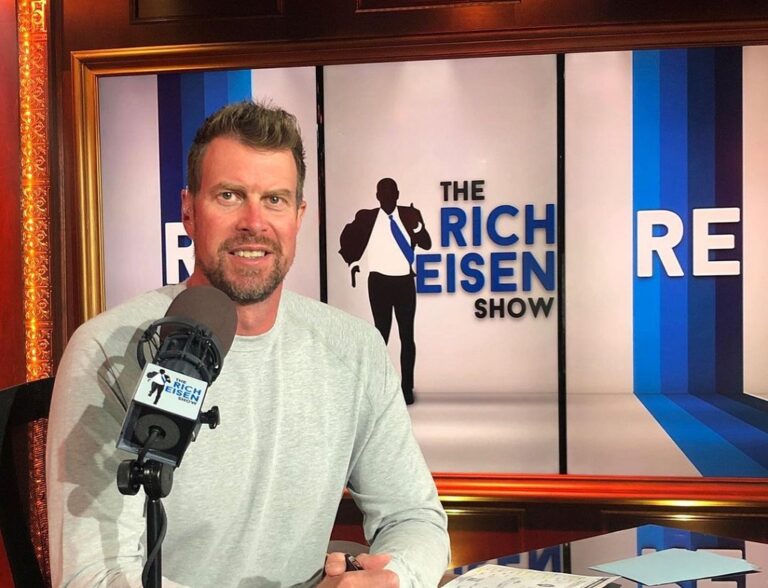