Rapper Hoodrich Pablo Juan Rico case has been making headlines all over the internet since the news came out.

Hoodrich Sterling Leroy Pennix Jr. goes as Pablo Juan as a stage name. With his unique touch, he took the stage name “Juan Pablo Escobar” and made it his own.

As the Leader of the Mony Power Rspt movement and a rapper, Pablo also writes songs. “Man Wit the Plan,” “Master sensei Intro,” and “Fortunes” are some of the songs he is well known for.

Hoodrich’s famous discography includes Designer Drugz of 2015 and Hood Wolf of 2017. He worked alongside Atlanta rapper Jose Guapo on Million Dollar Plugs 2 in 2016.

Following a Georgia RICO plea agreement, the well-known rapper was sentenced to 15 years. Learn more about the cause of it by staying with us.

Since March 2019, the Georgia Bureau of Investigation has been looking into around 46 males. For charges involving guns and drugs, an investigation is ongoing.

According to reports, Hoodrich Pablo Juan was arrested in Georgia on RICO charges, which stands for Racketeer Influenced and Corrupt Organizations.

Only people tied to organized crime are susceptible to these charges, so things usually don’t look good if anyone is detained on a RICO charge.

It has been made known that HPJ’s arrest resulted from an effective Campaign against organized crime throughout the entire state of George.

Due to suspicious activities occurring in numerous communities, the Upson County District Attorney’s Office and the Georgia Bureau of Investigation joined forces.

The GBI has charged 46 accused suspects, including Hoodrich Pablo Juan, after connecting the crimes to the Rollin 20 Neighborhood Bloods.

You may also like: Karamo Brown And Ian Jordan Break Up Reason: Who Are They Dating Now? The First Out Gay Black Man

Is Hoodrich Pablo Juan In Jail?

Hoodrich Pablo Juan, an American rapper, has ceased using social media since his imprisonment on RICO-related charges in 2020.

In October 2020, Hoodrich was taken into custody to investigate crimes involving gangs and guns. On his social media, he hasn’t posted anything new since then.

Rapper Pablo Juan was arrested in Georgia over two years ago on RICO-related allegations. His trial has not yet even started, and he continues to be held despite making any bail.

The rapper worked as a professional for six years, up until 2020. He was charged with being connected to Rollin 20 Neighborhood Bloods during the year.

Regarding the recent arrest of Hoodrich Pablo Juan, more information is being made public. A year-long investigation into gang activity in Georgia led to the rapper’s arrest, along with 24 others, according to Fox 5 Atlanta.

Rapper Hoorwrich Pablo was born on October 28, 1989, in Newark, New Jersey, U.S. He was born into a Muslim family and outcasted due to his Muslim upbringing.

Pablo is of African American ancestry. In Atlanta, his Father served as a Muslim minister. He was raised in Atlanta and completed his High School Graduation.

He was raised with his brothers and sisters and loved working out and Gym to keep fit. However, Pablo has yet to make his information public on his social media account.

The well-known rapper has amassed thousands of fans on his social account. He posted his music videos to his own YouTube channel.

People have recently been commenting on Pablo’s Instagram post to demand that he be released from custody. However, the intensity and length of his punishment will depend on the application of the law and justice.

You may want to explore: Who Is Tyler Erb Girlfriend? Dating History And Relationship Timeline

Everyone is curious to know Milan Allen’s age, the daughter of famous rapper PnB Rock. PnB Rock, the stage name of the well-known singer and rapper Rakim Hasheem, has two children, Millan Allen being one of them. The superstar faced hardship in his early years to succeed. He decided to improve himself while inside, refusing…

People are looking up to the father of Kevin Gates. Let’s get to know more about the American rapper and entrepreneur.  Kevin Jerome Gilyard, better known as Kevin Gates, is a rapper, singer, and entrepreneur from the United States. He is now signed to Bread Winners’ Association in collaboration with Atlantic Records.  Islah, his debut…

Coolio, an American rapper, and his girlfriend Mimi Ivey were a loving couple who treasured their time together. On September 28, 2022, a message came that the rapper died unexpectedly while visiting a friend’s home in Los Angeles, California. Coolio was a well-known American rapper whose album was a tremendous smash in the mid-to-late-1990s. It… 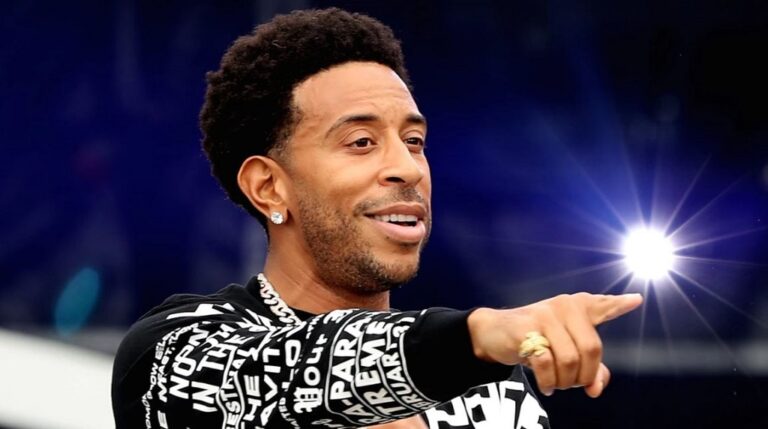 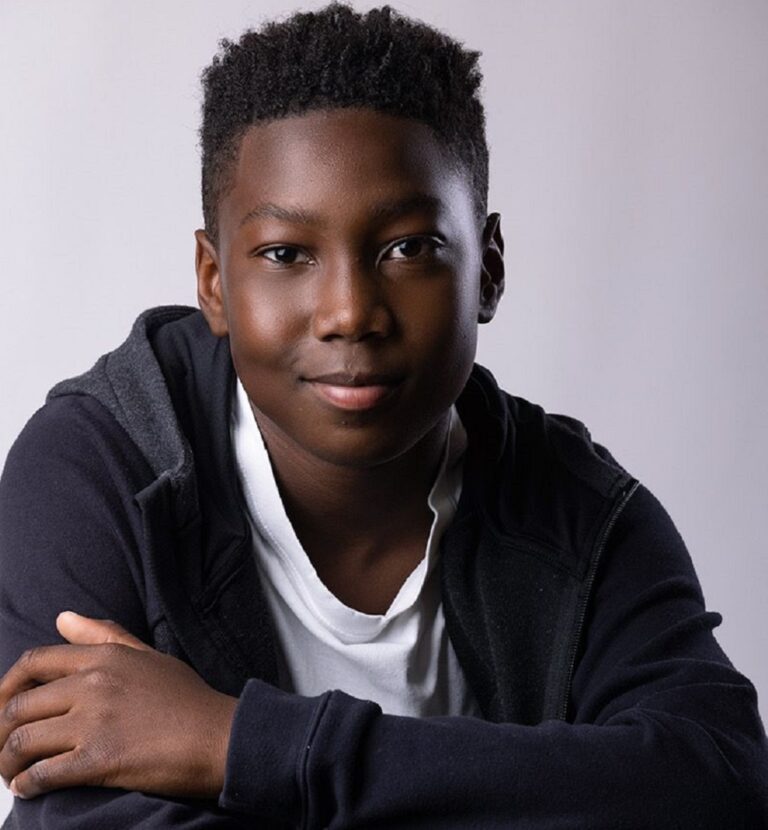 Coolio was sick before passing, his death has sent shockwaves throughout the music industry. Let us take the time to learn about his past health issues and pay tribute to the musician. Coolio first rose to fame as a member of the Los Angeles-based gangster rap group WC and the Maad Circle. He formed the group along…