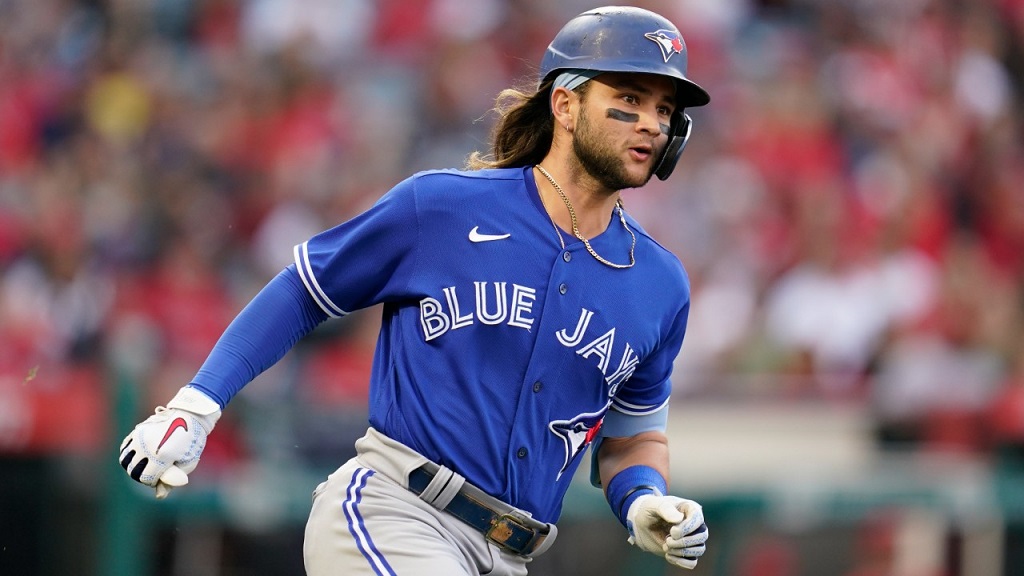 Bo was recognized as Florida’s Mr. Baseball and the Gatorade/USA Today Florida Player of the Year. He committed to enroll at Arizona State University and play baseball for the Sun Devils there.

Bo Bichette Hair: How Did He Grow His Hair?

Bo Bichette’s hair is silky and long, so people wonder how he got his hair to grow that long.

Bo hasn’t revealed anything related to his hair- growth or the secret behind his flawless hair. However, he must have taken good care of his head and scalp in order to get that silky smooth hair.

He is also well known for his cool hair flip.

The 23-year-old, however, said that he genuinely didn’t have a “Bo flow” secret.

He admitted there was no secret, and he didn’t really do anything out of the ordinary with it. He only gets up, takes a shower, and then heads to the field.

Also Read: Is Woody Harrelson Bald Now, What Happened To His Hair?

Bo Bichette Father Made A Huge Impact On His Career

His father, Dante Bichette, was a professional baseball player who spent most of his 14 years with the Colorado Rockies. Bo talks about what it was like to grow up so immersed in the sport in one of the videos from MLB.

In the video, Bichette claimed that he had an advantage because he knew the game a little bit better. When he was 14 years old, he disclosed that his father had returned to coaching.

Early encounters with Vinny Castilla, Tulo, and Arenado had a significant influence on his development as a player.

Bichette was exposed to professional baseball at a young age because his father played in the major leagues and then came back as a coach. However, he is not the only Blue Jays player whose father played professionally.

We’ve heard that the fathers of Cavan Biggio and Vladimir Guerrero Jr. both played baseball, and Bichette claimed that having something in common helped the three of them bond when they began their MLB careers together.

Bichette referred to Vlady in particular as “a child having fun playing in the big leagues.”

In Major League Baseball’s second round in 2016, the Toronto Blue Jays picked Bichette with the 66th overall pick. He signed on June 17 for a $1.1 million bonus and said later that he turned down four offers during the draft to choose Toronto.

Bichette was selected as the shortstop for the Gulf Coast League’s end-of-season All-Star team on September 13 despite missing more than half of the season due to injuries. He represents Brazil at the 2017 World Baseball Classic Qualifier 4 over the offseason.

He was selected as a Midwest League All-Star on June 7. Bichette received the June Player of the Month award from the Midwest League on July 6. After the All-Star Futures Game, the Blue Jays announced that he would be promoted to the Advanced-A Dunedin Blue Jays.

The Blue Jays chose Bichette’s contract on July 29, 2019, and he was called up to the big leagues.

Bo hit three home runs in a game against the Baltimore Orioles on September 5, 2022. Together with teammate Vladimir Guerrero Jr., he was the first set of teammates to have a 3-home run game in the same season, making history in the process.

Also Read: What Happened To Shaeeda Sween’s Hair? Did She Have A Hair Transplant? Net Worth 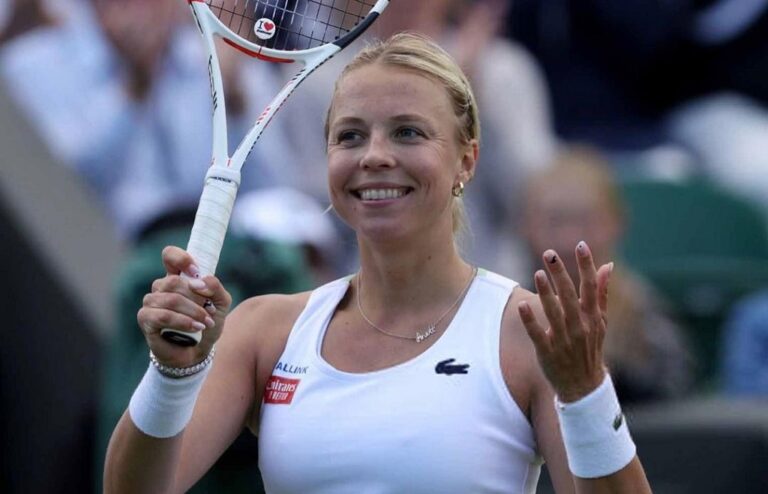 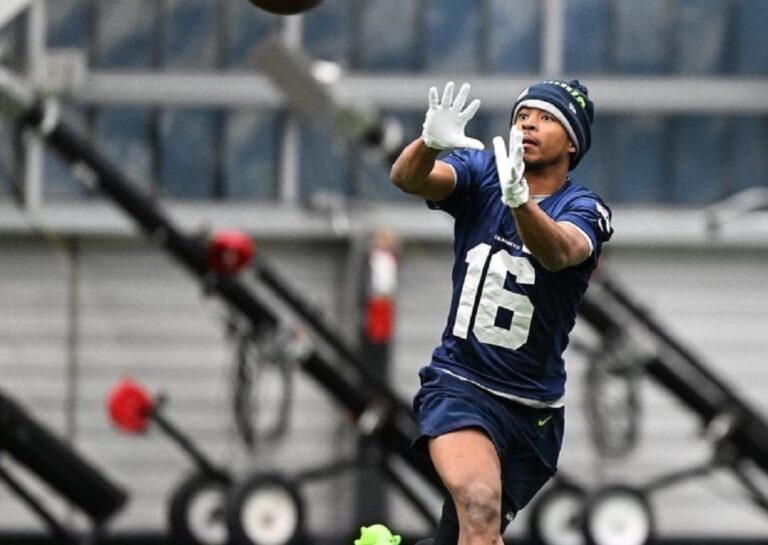