Rags to riches is the ultimate dream. This is the exact story of Harold Reynolds. Harold Reynolds went from being a no-one to a known name in the sports industry.

Harold Reynolds is not only a sports analyst and commentator, but he played in the same world. He is a professional baseball player.

Harold has played as the second baseman for big-league names such as Seattle Mariner and the California Angels.

He has been a two times All-star MLB player. Not only that, Harold has been a three-time Golden Glove winner. His story is truly an inspiration to many.

In the article, we have discussed everything you need to know about Harold.

Harold Reynolds was born on November 26th in 1960, in Eugene, Oregon of United States. His father’s name is John Reynolds, and his mother’s name is Lettie Reynolds.

Harold grew up in a big family with eight siblings and grandparents.  Harold is the youngest one. He is African-American in ethnicity and has American citizenship.

He is very religious and takes his religion, Christianity, seriously.

Harold says that he is grateful for his grandmother, who introduced him to the religion and instilled faith into his heart. He goes to church for every Sunday service.

Harold grew up in a financially struggling environment. The living conditions were not so great, especially considering the fact it was a big family living under the same roof.

His mother, Lettie Reynolds, had to work multiple jobs to keep food on the family table. Growing up was a tough time for Reynolds.

Harold Reynolds grew up in Corvallis of Oregon. He was an all-rounder when it came to sports. Harold played football, basketball, and baseball in school.

Harold went to Corvallis High school. He was a part of the state championship of the Triple-A football team in the year 1978.

Seeing this, Harold had a major influence on baseball too. He, too, wanted to play in a professional league. So when he was in high school, he joined the baseball team.

He was a member of the Corvallis American Legion baseball team. The team won the state and regional titles in the August of 1978.

Harold graduated the next year in 1979. But for his contribution to the school after two decades in 1998, he was inducted into their school Hall of Fame.

Harold studied at the Canada College in the Redwood City of California.

He was drafted for the amateur leagues in the 6th round in 1979 when he was just out of high school by the San Diego Padres, but he refused them and decided to play college baseball.

He again got a chance in the Amateur draft when the Seattle Mariners picked him in the first round. Harold was their second pick. On June 3rd of 1980, he was drafted.

After graduating from college, in 2013, he was inducted into their Hall of Fame. The Colts Lifetime Achievement award was given to Harold in the same year on June 1st.

Harold Reynolds is happily married to his longtime girlfriend, Kelly Browne. The couple tied the knot in 004. They held the marriage reception in Hawaii.

The couple has a daughter. Her name is Sophia Reynolds. Kelly Browne used to be a professional model back in the days and was very famous.

Despite Harold being accused of sexual assault allegations and being involved in lawsuits, Kelly stood by him through everything. She believes in her husband.

There has been no rumor of Harold ever cheating on his wife Kelly and vice versa. They are still married to this day and enjoy a nice private life.

Harold started playing in the minor leagues in 1981 when he played for the Wausau Timber, a single A division in Wisconsin. Then he moved to double-A division Lynn Sailor in Massachusetts in the next year in 1982.

He went on to play in the triple-A division with the Salt Lake Gulls in Utah in the year 1983. During his minor league days, he learned a lot about switching hits from the Cinncinati Reds player Bill Plummer.

Seattle Mariners called Harold up to the major leagues when he was playing in the Triple-A division.

Reynolds started his official rookie season in the major leagues with the Seattle Mariner in 1985.

Harold became known in the baseball world within the next two years. He became an All-star in the year 1987 and again in the consecutive year in 1988.

Thus he became the only player to do so in 1980 other than the player Rickey Henderson.

In 1986, he played with the Mayaguez Indian in Puerto Rico. He won the Roberto Clemente Award in 1981, which is given to the baseball player for exceptional contribution to their community.

Harold had free agency in 1992, which means he was allowed to join any clubs or organization.

He joined the Baltimore Oracles. But just after one season with them, he moved back to free agency again.

He signed the San Diego Padres on January 1st in 1994, but he was soon traded off to California Angels for Hilly Hathaway in March. This was the last season he ever played.

By the time he retired, he already had three Gold Gloves to his name for his second base play.

After retiring from the baseball leagues, he still wanted to be part of the sports world. So he started working for the ESPN channel. Harold worked there for more than a decade, from 1996 to 2006.

He covered the major baseball games, such as the All-star game and The World Series. He was also the commentator on the College World Series and Little League World series.

Harold also became a two-time winning coach in the All-star Celebrity Softball game held by Taco bell. He became famous for telling his players to let it all hang out.

He was fired from ESPN on July 24th in 2006 because of sexual assault allegations from a co-worker. Harold filed a lawsuit against ESPN and won the case with a seven-figure settlement.

In June of 2007, after his hassle with the ESPN Network, he joined the MLB as a commentator.

Harold joined the team on Sports Net New York in April of 2008 as a baseball commentator. He also worked with TBS on Sunday telecast in the 2008 MLB playoffs.

Harold has worked as an analyst for MLB Network since its launch on January 1st of 2009. Reynolds appears in shows like MLB tonight, Quick Pitch, and Diamond Demo.

He even covers the MLB breaking news and sports event coverage. He worked with his former company ESPN for the All-star game, the Postseason game, and the World Series game.

Harold Reynolds was also nominated for Sports Emmy Award for his work on the MLB Network for three consecutive years, starting from 2011 to 2013.

In 2012, he became a part of the MLB on Fox pregame show. The MLB Network’s studios ran the Fox new channel.

He worked in the Fox pregame show for two years alongside Matt Vasgerian and Kevin Millar.

In 2013, he was promoted to host alongside the network’s top broadcasting team with Tom Verducci and Joe Buck.

He was a replacement for the retired analyst Tim McCarver. However,  John Smoltz in 2016 replaced him after two seasons.

Over the three decades, he worked in the sports industry, whether being a professional baseball player or working as a sports commentator.

Reynolds has earned a really good amount of fortune from his career.

He earns a lot by working in the MLB Network, and even in his ESPN days, he had a salary of $100,000. He has earned almost $10 million from his broadcasting career.

On July 24th of 2006, ESPN fired Harold. Although ESPN did not publicly disclose the reason, people working within ESPN claimed it was because of the sexual harassment charges.

Apparently, Harold had hugged one of his co-workers, and she filed a complaint against him for sexual harassment. He went on to apologize for the incident saying it was a brief and casual hug.

Then Harold filed a lawsuit against ESPN for wrongful termination for the sum of $5 million. He wanted the money remaining from his contract and lost earnings.

On April 16th of 2008 when ESPN gave Reynolds a seven-figure settlement.

Is Harold Reynolds on Hall of Fame?

No, Harold has not been inducted into the National Hall of Fame.

What is Harold Reynolds’s net worth?

Harold Reynolds is worth $30 million. 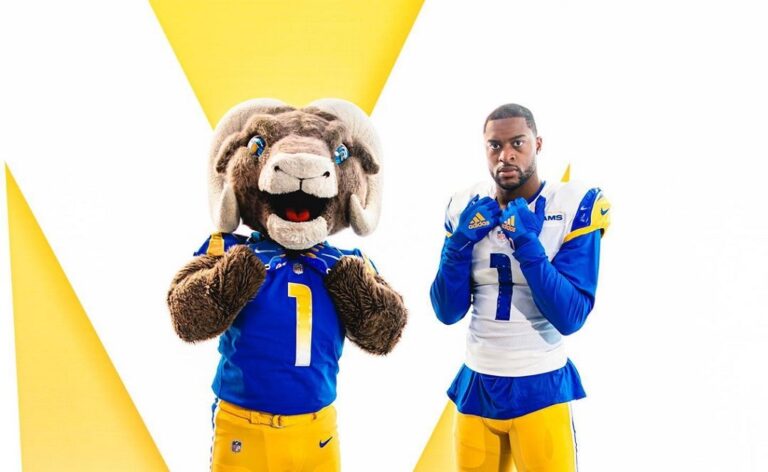 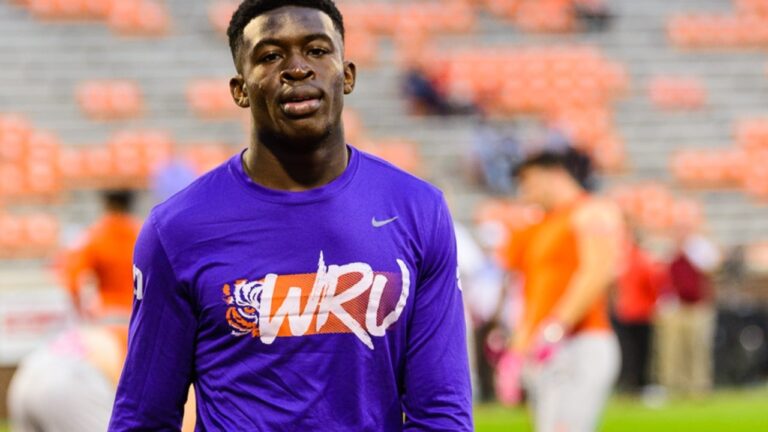