Russell Wilson is a well-known name in American Football history as one of the best and talented athletes.

Wilson is recognized as the current highest-paid quarterback who plays for Seattle Seahawks.

He is a remarkable football player who has several awards to his name as Walter Payton NFL Man of the Year, Pepsi Next Rookie of the Year, and many more.

In this article, you will know every detail regarding the life of this American football player, Russell Wilson. Let us begin with his quick facts.

Russell is the proud son of Harrison Benjamin Wilson (Father) and Tammy Wilson (Mother). His father, Harrison, is a lawyer, while his mother, Tammy, is a nurse.

He grew up with his family, including his older brother, Harrison Wilson IV, and younger sister, Anna Wilson.

The early life of Russell went with ease and comfort as his parents were able to provide his basic needs with quality education.

Also, his father was an athlete who played football as well as baseball. So, the athlete gene flows in Russell’s bloodline.

Not only his parents, but even his siblings are in sports. His brother Harrison played football and baseball for the University of Richmond, while sister Anna plays basketball for Stanford.

The Zodiac sign of Russell is Virgo, representing his personality as dedicated, tender, workaholic, analytical, and pragmatic, which perfectly defines Wilson.

Talking about his physical appearance, Russell has an average body height of 5 feet 11 inches, i.e., 180cm.

Moreover, he is blessed with a pair of dark brown eyes and black hair color. Wilson belongs to Afro-American ethnic groups and believes in Christianity.

This football player is highly conscious regarding his health and body fitness. He even hired a personal trainer, food coach, and professional chef to keep him fit and strong.

Russell eats nine meals per day with a gluten-free and dairy-free diet. To be exact, he consumed 4800 calories diet every day and strictly avoids junk foods.

Furthermore, this player works out and does yoga daily, which clearly says his focus is on physical and mental health.

Also, Russell gets enough sleep and rest on his weekends to get better on the game day.

This football player began to play at the age of four with his father and older brother. He played his first game in sixth grade for the Tuckahoe Tomahawks youth football team.

Russell joined Collegiate School in Richmond, Virginia, and improved his football talent. During his junior level, Wilson made 3,287 passing yards and 40 touchdowns.

Likewise, he was named all-district, all-reason,] all-state player and the Richmond Times-Dispatch Player of the Year in 2005.

As he became a senior, he was named all-conference and all-state player and featured in Sports Illustrated magazine with 3,009 passing yards, 34 passing touchdowns, and seven interceptions.

During his college career at NC State, Wilson was an essential player of the team as he led his team to several victories over East Carolina and many more.

In 2008, Russell threw for 186 yards and a touchdown against Rutgers on PapaJohns.com Bowl. During the match, he suffered from a knee sprain and was out for several games.

Due to his injury, his team eventually lost, and over the season, he only made 1,955 yards and 17 touchdowns with only one interception.

He signed with the Seahawks for $2.99 million for a long four-year contract during the 2012 NFL draft.

In the same year, Wilson became the NFL rookie of the year with 11 big wins out of 12 games.

Similarly, his contract was extended for four more years in July 2015 for $87.6 million, which made him the second-highest paid player in NFL.

During his NFL career as a quarterback, Russell Wilson won several awards and achievements, which wrote his name in the history of American football as one of the best quarterback players.

However, Wilson publicly criticized the Seahawk. But in an interview, the coach, Pete Carroll, said “it seems like really old news to talk about this because it’s been such a long time.”

Handsome and professional football player with a successful career, this American star had several relationships.

In 2012, Russell was married to Ashton Meem, who was his good friend since high school.

Staying in a long-distance relationship for several years, this couple finally tied knots on January 14, 2012, after getting together in North Carolina.

Sadly such a lovely couple had to split after two years of marriage in April 2014, which broke his heart.

Rumors began to spread that the reason behind their separation was Meem’s affair with Golden Tate.

Similarly, some rumors were spread about Wilson also that he was dating Samantha Hoopes, but neither of the news was confirmed.

After the incident and separation with his first wife, Ashton Meem, he began dating Ciara in 2015, a famous model and R&B singer.

Ciara, before dating Wilson, was engaged with the Future (singer/rapper) and had a son with Future.

However, Wilson and Ciara met each other during the Seattle Mariners game and began to date each other.

They made their relationship public after their first appearance at a white house dinner for Japanese Prime Minister Shinzo Abe.

After a year of relationship, Russell finally proposed to his love Ciara in March 2016 during their vacation at Seychelles. Wilson proposed to her with a 5-carat diamond ring.

Russell and Ciara married in July at Peckforton Castle in Cheshire, England. The couple also announced their first pregnancy in October 2016.

On April 29, 2017, they were blessed with a beautiful baby girl, Sienna Princess Wilson.

Likewise, this lovely couple was once again blessed with their second child, a son, Win Harrison Wilson, born on the 23rd of July.

Russell never forgot who he was and where he was from. Although he has an immense amount of money today, he never acts as a rich guy.

He is definitely a kind-hearted guy who prefers helping the people in need and supports sick children visiting Seattle children’s hospital frequently.

Russell has a good connection with children and spends much time with them.

He also founded the “Why not you” foundation in 2014 that is purely dedicated to kid’s health and education.

This American football player had donated one million meals to needy families from Seattle during the world corona-pandemic.

Net Worth of Russell Wilson

After having a fantastic career as a successful and highest-paid American football player, no doubt that Russell and his family are having a luxurious lifestyle.

Ciara is also a successful musician who earns a pretty good amount of money.

The total estimated net worth of Russell Wilson is around $140 million.

Also, the net worth of Ciara is $20 million.

Wilson’s family currently resides in Meydenbauer Bay in their private mansion with seven bedrooms. Wilson bought the estate for 6.7 million dollars in 2015.

Similarly, this millionaire owns many expensive cars, and among them, he has a customized Mercedes Benz G-Class, which costs around 135 thousand dollars.

American football player Russell is an active social media user as he posts several photos and tweets every day whenever he can.

Well, you can find Wilson most active on his Twitter account, where he has over 5.6 Million followers and over 11.3k tweets.

Furthermore, this millionaire is equally active on Facebook and YouTube accounts with over 2.3 Million followers and 109k subscribers, respectively.

How many Super Bowls did Russell Wilson win in his career?

What are Wilson’s daily supplements?

Dylan Wright age 21, an NCAAF player, lacks a Wikipedia biography despite his growing notoriety as a professional football player. Please find out more about him by reading on. Dylan Wright is a Minnesota Golden Gophers football player. In his Minnesota debut against Ohio State, he had five catches for 57 yards and one touchdown….

Parupalli Kashyap is a Badminton player originating from India and was awarded one of the highest-ranking public medals by the Indian government. Parupalli earned the ‘Arjuna award’ at the age of 26. Despite suffering from asthma and disorientation at the early age of 14, he strived hard for his career and became one of the… 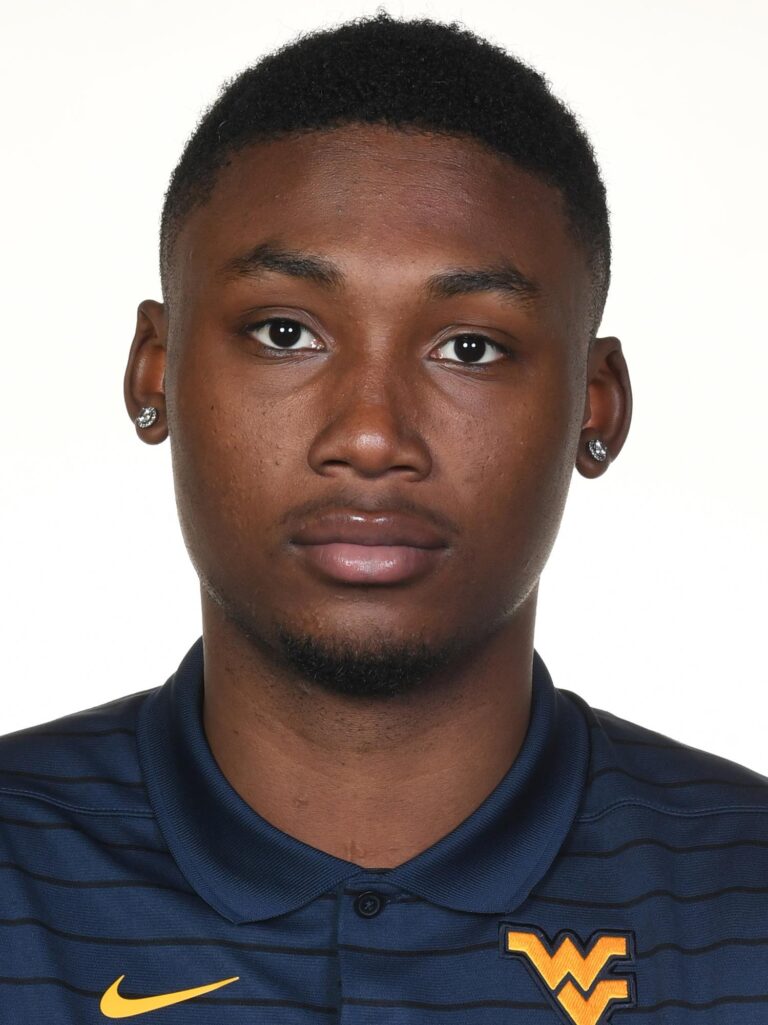 Cortez Braham, who plays on the football team at Southern Mississippi, and Whited, who competes in the women’s track and field event at the University of Tennessee, are both incredible athletes in their own right.  But who are they as people? We have you covered with this guide to Tyra Whited’s parents, Cortez Braham’s age…

Who is Logan Webb Logan T.Webb is a famous American professional baseball pitcher who played for the San Francisco Giants of Major League Baseball. He made his debut with Arizona League Giants at the age of 17 and got signed by the Giants in the fourth round of the 2014 Major League Baseball draft for…