Pete Carroll is one of the legendary icons of the NFL, the former American Football Player and current football coach of the Seattle Seahawks.

Adding to that, Pete is a head coach and executive vice president of the Seattle Seahawks.

This second-oldest coach of the NFL has won six bowl games and BCS National Championship Games to renowned him as the best coach alive.

After the lifetime sacrifice over the NFL from the former best player to the current best coach, he is the inspiration and encouragement to all the upcoming NFL players.

Well, today, we will be discussing everything about this legend regarding his early life, career, personal life, achievements, net worth, quotes, etc. But let us start with his quick facts.

The legendary NFL player and coach, Pete Carroll, was born on September 15, 1951, in a beautiful city of San Francisco, California, United States.

This NFL legend was the proud son of Rita and James Edward “Jim” Carroll.

His grandfather was an immigrant from Irish.

Carroll grew up and spent his early life in Greenbrae, California, and attended Greenbrae School.

For further study, he attended Redwood High School, which is located in Larkspur, California.

He wanted to join high school sports even though he has less height and weight than other students.

With the clearance report from the doctor, he was allowed to join the sports team.

During his senior year, he became a multi-sport star with skills and talents in football, basketball, and baseball.

He was also awarded the school’s Athlete of the Year in 1969.

At the end of his high school sports, he was included in the Redwood High School Athletic Hall of Fame.

Pete always wanted to learn from the great LSU defensive back Tommy Casanova who was an inspiration for him.

This second-oldest coach of the NFL has reached 71 Years of age, celebrating his birthday every 15th of September.

The Zodiac sign of Pete is Virgo, representing his personality as practical, hard-working, and analytical.

Talking about his body measurements, he has an average body height of 5 feet and 11 inches, i.e., 1.8m.

Carroll is blessed with a pair of silvery-white eyes with light brown hair color.

This 71 Years Old NFL Coach is married to Glena, an indoor volleyball player at the University of the Pacific.

Both of Pete’s son Brennan and Nate are the member of Seattle Seahawks coaching staff.

Also, Pete has one grandchild named Dillon Brennan from Brennan and his wife, Amber.

Jim Carroll, Pete’s older brother, is a businessman who operates a business in the upper Midwest and is currently retired and residing in Phoenix, Arizona.

He had written some books also in collaboration with other writers. His book explains the journey in football and shows his wisdom for football.

Completing his high school education, Carroll joined junior college, where he played football for two years, then again moved to the University of the Pacific.

There he became a Sigma Alpha Epsilon Fraternity member.

He played for two years achieving All-Pacific Coast Athletic Conference honors in 1971 and 1972.

His first job was selling roofing materials in the Bay Area, which he left after few months.

Pete was forced for this job after his rejection on team Honolulu Hawaiians due to his small size shoulders.

Later his head coach, Chester Caddas, noticed his energetic and positive side of the game, which impressed him to offer Pete a job as a graduate assistant as the staff member.

Carroll entered the NFL in 1984 after leaving behind the Pacific with a year of experience.

Initially, he entered as the defensive backs coach of the Buffalo Bills.

Again after a year in Buffalo Bills, he moved to Minnesota Vikings and stayed for five seasons.

With success in Vikings, he was hired by the New York Jets, and in 1994, he was elevated to Head Coach.

Sadly, due to many losses under his management, he was fired after one season.

Pete was then hired by the San Francisco 49ers as defensive coordinator and served for two seasons.

Later on December 15, 2000, Carroll was assigned as Trojans’ head coach for a contract of five years.

Though the assigning of Carroll as head coach was criticized by media and fans, he managed to hold the ground.

But after a while, he got support from former NFL players such as Gary Plummer, Ronnie Lott, Willie McGinest, and Tim McDonald.

The situation of removing Carroll from USC Trojans was such intense that fans refused to donate until Pete was removed.

However, after winning the competitions, people slowly began to change their minds over Carroll, and the situation got reversed.

Some Interesting Facts about Pete Carroll

“Each person holds so much power within themselves that needs to be let out. Sometimes they need a little nudge, a little direction, a little support, a little coaching, and the greatest things can happen.”

“It isn’t about the words you say. It’s about the energetic message you send.”

“At the highest level in the NFL, the passing game is as complex as you can imagine.”

Net Worth of Pete Carroll

This legendary player and coach of the NFL, after having an amazing professional career, is no doubt sitting on the throne of multi-million dollars.

The total estimated net worth of Pete Carroll is around $30 million, which is an impressive number.

Currently, his major source of income is through his football coaching.

Although living a long life, this gentleman is having a luxurious lifestyle spending his millions of dollars.

However, he is not as active as today’s teenagers on social media, though he is available on several social media platforms.

Well, he is most active on his Twitter account, where he has a huge follower of 2.2 million with over 5.6k tweets.

The coach is also active on Instagram with over 488k followers.

How much is Pete Carroll’s Net Worth?

Pete Carroll’s has an estimated net worth of around $30 Million.

What college did Pete Carroll Coach?

Who are Dane Jackson parents? People are interested in learning more about the athletes’ parents: Here’s everything you need to know about. Dane Tyrez Jackson, a cornerback for the Buffalo Bills of the National Football League, was born on November 29, 1996. He played college football at Pittsburgh before being drafted by the Bills in… 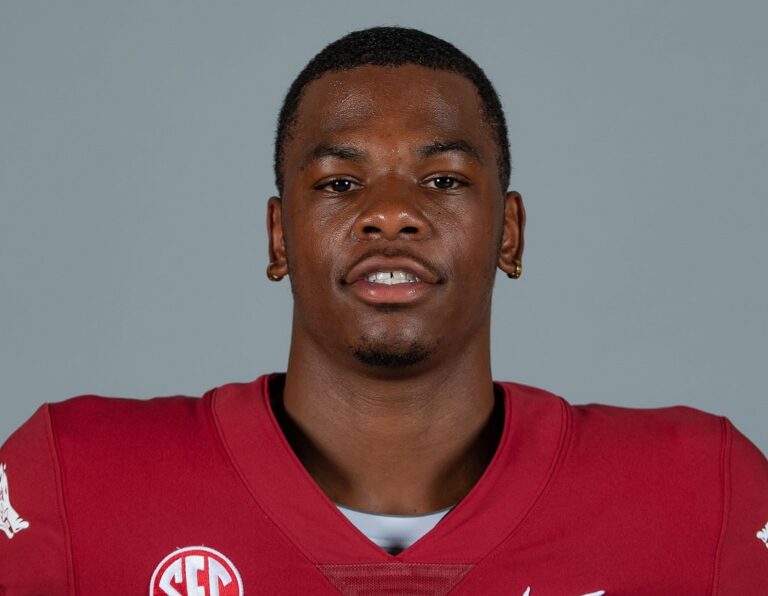 Malik Hornsby of the Arkansas Razorbacks is a well-known quarterback in American football (QB). He attends Fort Bend Marshall High School in Missouri City, Texas, and plays college football for the Arkansas Razorbacks. Arkansas’ Malik Hornsby is one of the most alluring names in college basketball right now, and the junior guard has the potential…

NHL player Jordan Binnington racist tweets surprised everyone. The tweets from 2013 were described as culturally insensitive and rude. The Canadian pro ice hockey player plays as a goaltender for St. Louis Blues after being drafted in the third round, 88th overall in the 2011 draft. Jordan played minor hockey with the Vaughan Kings and… 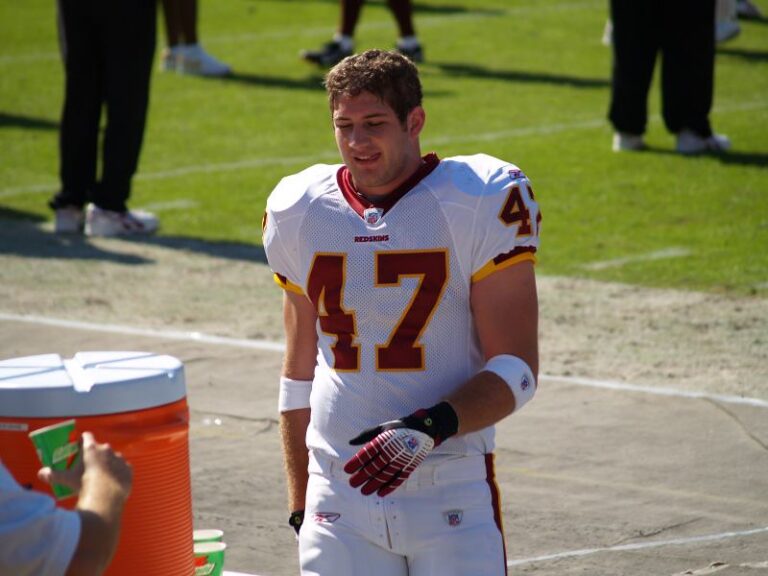 If you are fascinated by American football, then you must know about Chris Cooley. Christopher Ken Cooley is a former American Footballer. Furthermore, he played as a tight end for nine years. Moreover, Chris Cooley played for the Washington Redskins of the NFL. Moreover, Chris is known for his franchise record as tight-end receptions.  In…