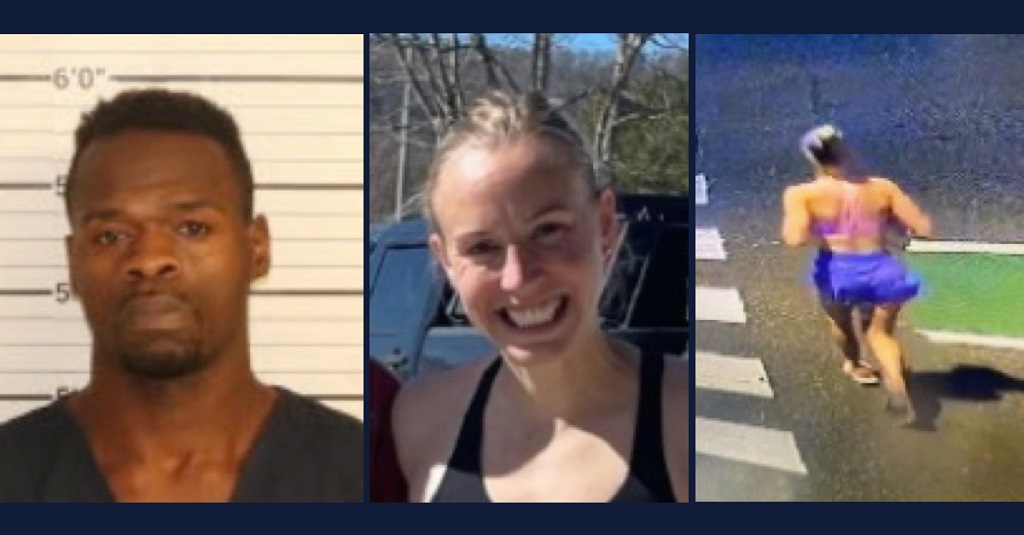 Cleotha Abston has been arrested for kidnapping and murdering Eliza Fletcher.

Cleotha Abston is the Memphis felon suspected of kidnapping and murdering pre-kindergarten teacher Eliza Fletcher on September 2, 2022, as she was running in Tennessee.

According to Abston’s criminal background, he spent years in prison for kidnapping a defense attorney at gunpoint.

Who Is Cleotha Abston?

Cleotha “Pookie” Abston has been charged with the kidnapping and murder of Memphis teacher and business heiress Eliza Fletcher, whose body was discovered four days after she was kidnapped.

Abston was driving a black 2013 GMC Terrain that had been identified as a vehicle of interest and had been observed near the University of Memphis, where Ms. Fletcher was abducted.

According to a police affidavit, surveillance footage showed a guy approaching Ms. Fletcher “aggressively” and forcing her into the dark-colored SUV.

The tape purportedly shows Ms. Fletcher and the suspect fighting, and the vehicle then being stopped in a parking lot for four minutes before driving away.

Abston, a 38-year-old convicted kidnapper who was released in 2020 after serving 19 years in prison, was detained on Saturday and accused of exceptionally aggravated abduction and tampering with evidence, according to Memphis police.

Cleotha Abston was prosecuted and convicted as a minor in 2000 of kidnapping Memphis attorney Kemper Durand as he walked home from a party on Beale Street. Driving the lawyer around in his trunk and forcing him to collect money from an ATM.

Eliza Fletcher’s family has been linked to the same lawyer.

He was employed by a cleaning business. In fact, it was his supervisor who characterized the vehicle Abston was driving to authorities. The one that matched what police saw on the abduction footage.

Where Is He Now?

Cleotha Abston is in jail, seemingly talking very little about Eliza Fletcher’s kidnapping, but police have linked him to the crime, stating Abston was driving an SUV spotted in security video at the crime scene.

Gwendolyn Brown, who lives in a southeast Memphis apartment complex, owned the SUV.

According to the affidavit, a woman alleged that her debit cards were stolen after she left her wallet at work.

Surveillance video shows Abston, who was later recognized by his manager, snatching her wallet while working for the cleaning agency, according to investigators. He spent $901.80 in total.

Mario, Abston’s brother, is still in jail on drug charges. Neighbors at Mario’s apartment stated they didn’t know anything about him and had never met Cleotha.

What Happened To Eliza Fletcher?

Ms. Fletcher, a 34-year-old mother of two and the granddaughter of billionaire Joseph Orgill III, was abducted while jogging near the University of Memphis campus at 4 am on Friday and forced into an SUV (September 2).

Police confirmed Monday afternoon that human remains discovered in the long grass outside a vacant duplex on the 1600 block of Victor belonged to Ms. Fletcher, who was viciously taken while out on the run on Friday morning (September 2).

Her body was found within walking distance of Abston’s brother’s house, where the suspect was allegedly seen cleaning his vehicle and clothes in the hours following her kidnapping.

Officers discovered car tracks and smelled decay at the back of the unoccupied home while scouring the neighborhood for evidence of the missing kindergarten teacher, according to the affidavit, which was amended on Tuesday.

The 34-year-purple old’s Lululemon running shorts were also discovered in a nearby garbage bag.

Officials claimed it was “too early” to ascertain the reason and manner of death, and it’s unknown whether Ms. Fletcher was slain at the scene or placed there after death.

Also Read: Is Drew Dreschel Still In Jail? What Happened- Arrest And Charge

Taylor Swift has decided not to submit her re-recorded Fearless album for the upcoming Grammys and CMA Awards. This news article is solely about Taylor Swift not deciding to drop her Fearless album. A representative at Republic Records confirmed on Tuesday to Billboard that the new version of Fearless won’t be in line for the next… 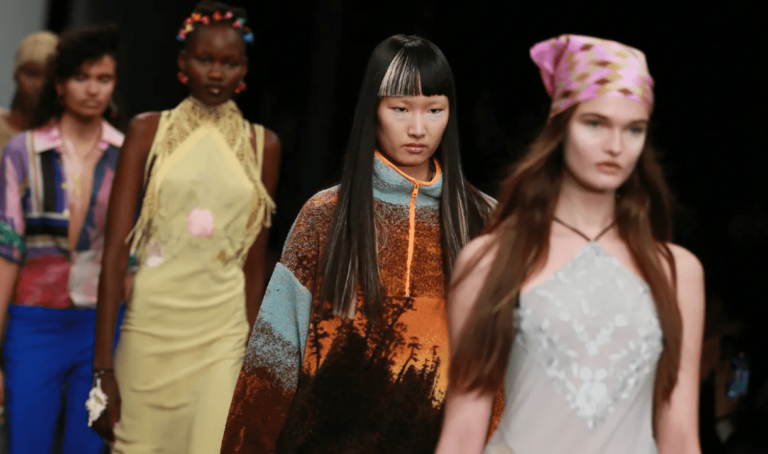 Virginia “Ginni” Thomas is an American lawyer and conservative activist from Omaha, Nebraska, born on February 23, 1957.  She was the youngest of four children in Omaha, Nebraska, by homemaker Marjorie Lamp and engineer Donald Lamp.  Similarly, she married Clarence Thomas in 1987, and in 1991 he was appointed as an Associate Justice of the…