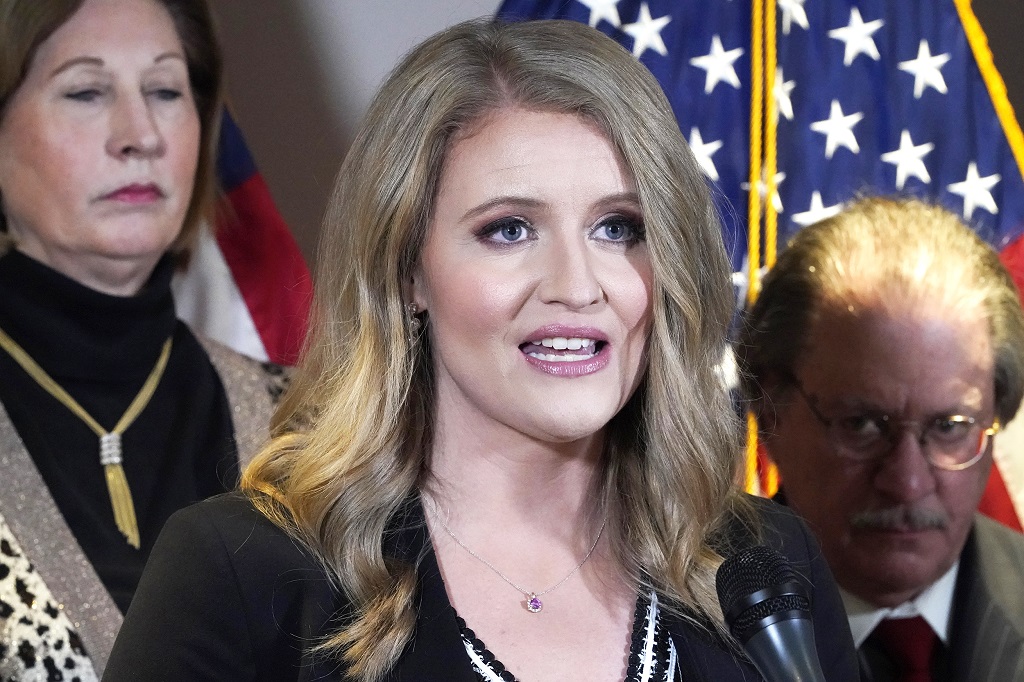 Jenna Ellis, a Trump fan, labeled Simone Biles and Megan Rapinoe “fellow losers” with Joe Biden as they got awarded the Presidential Medal of Freedom.

Biles and Rapinoe were among the 17 people honored on Thursday, July 7, with the gymnast being the youngest recipient.

It is the highest civilian accolade that an American citizen can get. Biles and Rapinoe have both made outstanding contributions to the worlds of gymnastics and football, respectively.

Simone Biles and Megan Rapinoe Were Awarded The Medal Of Freedom

According to the White House announcement, Simone Biles was the most decorated American gymnast in history, with a total of thirty-two Olympic and World Championship medals to her name.

It was also said that Biles was a notable advocate for athletes’ mental health and safety, sexual assault victims, and foster children.

President Biden described the 25-year-old as a “trailblazer and role model” when awarding the award. He continued, “They perceive Simone as having the absolute bravery to turn personal pain into a broader purpose, to stand up and speak for those who are unable to speak for themselves. She now has 32 medals to her name.

Biden said Rapinoe was a champion for an essential American value that everyone is entitled to be treated with dignity and respect. Rapinoe is an Olympic gold medalist, captain of the OL Reign in the National Women’s Soccer League, and a two-time Women’s World Cup winner.

Throughout her career, Megan has been an outspoken proponent of female pay equality, racial justice, and LGBTQ+ rights.

What Did Jenna Ellis Call To Simone Biles And Megan Rapinoe?

Although many people were happy to see the outstanding athletes honored, one Trump supporter was not.

Jenna Ellis, a former Trump Campaign legal advisor and current senior advisor to Pennsylvania candidate Doug Mastriano, called out the Olympians in a tweet as “fellow losers” with Biden.

Her harsh statements, however, have drawn criticism, including a retort from former federal prosecutor Renato Mariotti.

Others have also come to the athletes’ defense, citing their professional accomplishments as well as their work as activists and advocates.

This isn’t the first time Ellis has said something controversial. In 2016, she criticized the designation of the Stonewall Inn in New York as a national monument, a “promotion of wickedness.”

In 2017, she urged conservatives to set aside personal prejudices against members of the LGBTQ+ community. “The premise of believing homosexuality is a sin should not be emotional or feelings based, given to altering when you can ‘understand’ someone or if you love or hate them,” she said on Facebook. Sin is always sin, even when committed by good people.”

Why Did Jenna Ellis Call Them Losers?

Jenna Ellis referred to Simone Biles and Megan Rapinoe as “fellow losers” on July 8, 2022, clearly signaling her displeasure with the recipients of the Presidential Medal of Freedom.

She received harsh criticism on Twitter for her remarks, which were judged in poor taste and ludicrous given that both women are world-class athletes with five Olympic gold medals between them. The tweet has received 4.8K likes and 728 retweets.

Ellis went on to describe Biles as a “selfish quitter” and Rapinoe as a “boorish unAmerican bully.”

Ellis regards Biles as a “selfish quitter” because she dropped out of four event finals at the Tokyo Summer Olympics 2020 last summer.

In an ironic twist, Ellis said in her Twitter message that both Biles and Rapinoe are “not role models.” Rapinoe was labeled a “bully” for kneeling during the national anthem and allegedly forcing her teammates to do the same. Taking a knee while on the American national anthem represents a protest against the country’s endemic racism.

Twitterati did not back down, and Ellis received widespread criticism and ridicule as a result of her 63 litigation losses. Biles also tweeted back, asking who Ellis is.

Dream Face Reveal has taken the internet by storm as people worldwide are talking about the Minecraft streamer. Continue reading this article as we summarize the response given by the people after the reveal was made. American YouTuber and Twitch broadcaster Clay, often known online as Dream, is well recognized for his creation of Minecraft-related…

Susan Levy is the most supportive person and the ex-wife of Joe E. Tata. They had a child together before they divorced, and the child’s name is Kelly Tate. Joe E Tata is an American Actor who made his career through American television shows. He had a successful career in Holywood, which makes him the…

Bill Russell Spouse Rose Swisher Age: Children Net Worth And Cause of Death Who is Bill Russell Bill Russell was a famous professional basketball player known as one of the legends NBA who played as a center for the Boston Celtics.The most prolific winner in American sports history. Bill was 11 time NBA champion and…

Gabby Petito Best Friend Rose Davis was one of the few people who gave testimony after the murder of young Gabby. Let us learn everything there is to know about Gabby’s tragic life and her toxic relationship with her boyfriend.  In August 2021, a shocking story hit the streets as the news of the tragic… 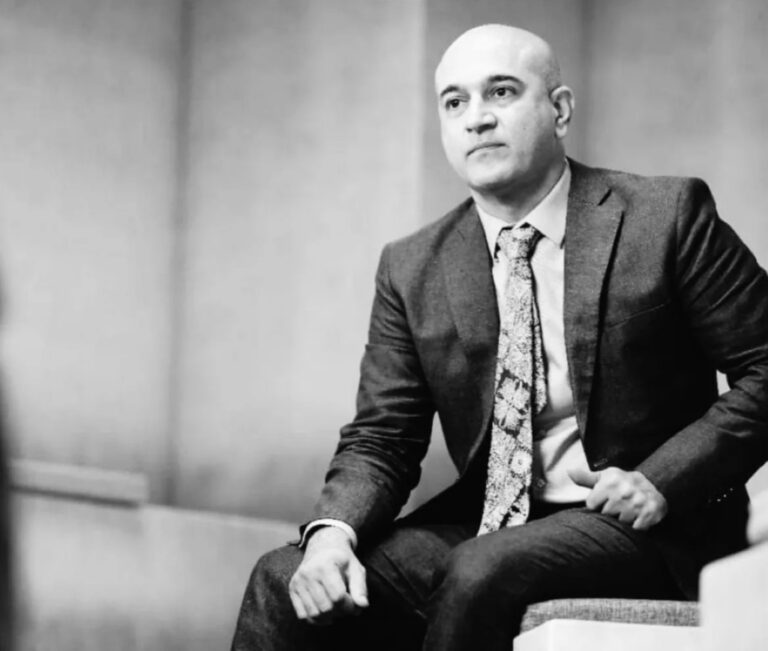