Vitezslav Vesely is a professional Czech javelin thrower who won a gold medal in the European and World Championships.

With a personal best of 88.34 meters, Vesely has made himself the second-best javelin thrower of Czech behind the legendary Jan Zelezny.

This athlete has also appeared in two Olympic games and won a bronze medal at the 2020 Tokyo Olympic Games.

In the article, we have mentioned detailed information about Vitezslav Vesely, including his early life, career, wife, and net worth.

Well, before we get started, let us know some of Vesely’s quick facts:

Vitezslav Vesely, a Czech track and field athlete, was born on February 27, 1983, in the beautiful location of Hodonin, Czechoslovakia.

This athlete was passionate about athletics and joined the sport from an early age in his college life.

He went to Charles University in Prague to study physical education, dreaming of becoming an athlete.

At an early age of 10, Vesely began to involve in athletics, and at the age of 14, he threw his first javelin in the Czech Republic.

Vitezslav’s interest in javelin grew because his father used to take him to watch a javelin throwing competition in Hodonin.

Also, read about Jennifer Schwalbach Smith, an actress, and podcaster who is best known for her time as a reporter on USA Today.

How old is Vitezslav Vesely? Age and Body Measurements

Vesely celebrates his annual birthday on February 27 and falls under the zodiac sign of Pisces, representing his personality as creative, generous, and self-deceiving.

Moving towards the physical appearance of this athlete, Vesely stands tall with an impressive body height of 6 feet and 1 inch or 186cm.

Similarly, Vitezslav weighs around 94kg or 207 pounds having a big athletic body. Likewise, this Czech athlete is blessed with blue eyes and brown hair color.

Vesely entered the professional level of athletics at the age of 19 at the 2020 World Junior Championships, held in Kingston, Jamaica.

During his first world championships event, Vesely made a throw of 68.76 meters and finished the event at 9th position.

However, Vitezslav to appear in another international event took quite a long time. He made his second appearance in the 2008 Olympic Games held in Beijing, China making a throw of 76.76 meters.

This was his first Olympic games appearance, and he ended the event finishing at the twelfth position in the final.

During his initial years, Vesely had a tough time reaching the top position at his first World Championships in 2009, and he ended up being at the 28th position making a throw of 75.76 meters.

Vitezslav began to shine after his appearance in the 2011 World Championships, making the fourth position and crossing 80 meters mark with 84.11 meters throw.

The following year at the Shanghai 2012 Diamond League, he made his second-best throw with a mark of 85.40 meters.

Similarly, the same year, Vesely made his personal best of 88.34 meters at the 2012 Olympic Games.

The athlete won his first-ever gold medal in the European Championship held in Helsinki, Finland. Vitezslav made a throw of 83.72 meters.

Likewise, in 2013, Vesely won the World Championship with a massive throw of 87.17 meters beating Tero Pitkamaki with only 10 cm.

He became the second Czech world champion after Jan Zelezny in the men’s javelin throw with this achievement.

The following year while defending his world title, he got beaten by Antti Ruuskanen with 88.01 meters while Vesely made only 84.79 meters receiving the second position in the 2014 European Championship.

In 2017, the athlete was awarded a bronze medal after Oleksandr Pyatnytsya was disqualified due to doping.

This Czech athlete made it to third place at the 2020 Olympic Games held in Tokyo, Japan making a throw of 85.44 meters.

Talking about the personal life of this 39 Years Old Czech javelin thrower, not much information is known as Vesely is quite a secretive guy.

However, Vitezslav Vesely is happily married to Nikola Ogrodnikova.

This couple, however, hasn’t yet planned to become a parent as it seems that Vitezslav and Nikola are busy on their professional life.

No rumors or controversies regarding his personal or professional life are heard as Vesely remains far from the controversies.

How much is Vitezslav Vesely’s Net Worth?

With several gold medals hanging around his wall, this athlete is a second-best javelin thrower of Czech.

Vesely is making a good amount of money from his career of around two decades.

As of 2023, the total estimated net worth of Vitezslav Vesely is around $1 Million to $5 Million.

Indeed, this Czech athlete makes his income from javelin throwing while Vesely also makes extra with brand endorsements and sponsorships.

Unfortunately, this javelin thrower is not available on any of the social media platforms.

Due to his secretive nature, he is away from social platforms.

What is Vitezslav Vesely’s personal best record till 2021?

Vitezslav Vesely made his best personal record with a throw of 88.34 meters in 2012.

Who was the coach of Vitezslav Vesely?

Jan Zelezny, a former javelin thrower from Czech, was the coach of Vitezslav Vesely.

How many gold medals did Vesely win throughout his career till 2021?

Vitezslav Vesely has won two gold medals, one in European Championship and the next one in World Championships.

Who is Chris Fagan Wife? As Brisbane Lions coach Chris Fagan takes a leave of absence in the aftermath of the explosive Hawthorn report: remain with us to learn more.  Chris Fagan was a well-known Australian Rules Football Coach born in Australia on June 23, 1961. Christian Fagan (born June 23, 1961) is the senior… 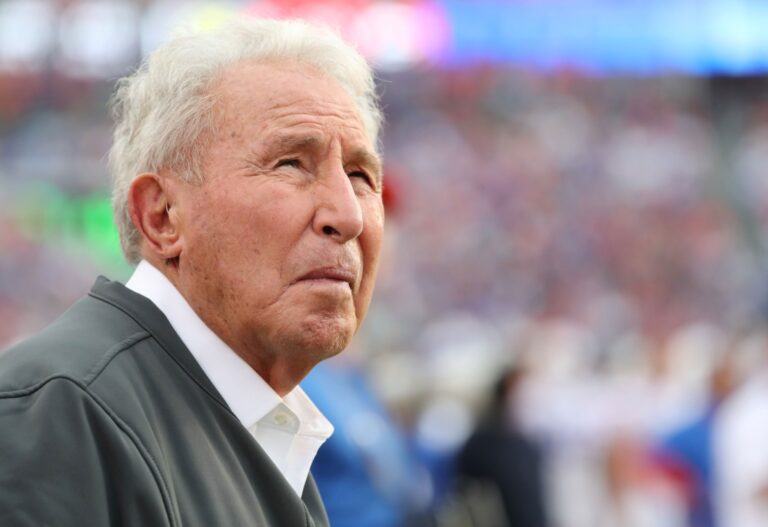 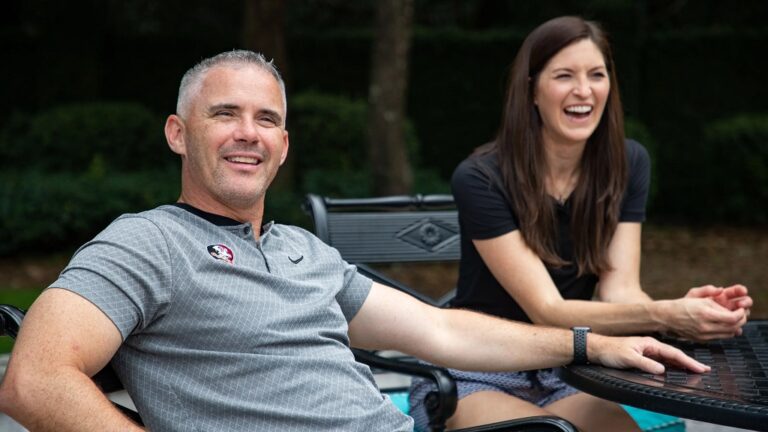 Mike Norvell and his wife, Maria Norvell, share a special bond. Mike Norvell serves as the head coach at Florida State University in the United States. Norvell was previously the head coach of the Memphis Tigers.  Mike has worked as an assistant coach at Arizona State, Pittsburgh, Tulsa, and Central Arkansas in the past. He…

If you are a Kabaddi fan, Pardeep Narwal is not a new name. He is one of India’s best professional Kabaddi players, best known for his tenure in Patna Pirates. Narwal is still an active player who plays for Patna Pirates in VIVO Pro Kabaddi League and represents the Indian National Kabaddi team. Pardeep is…